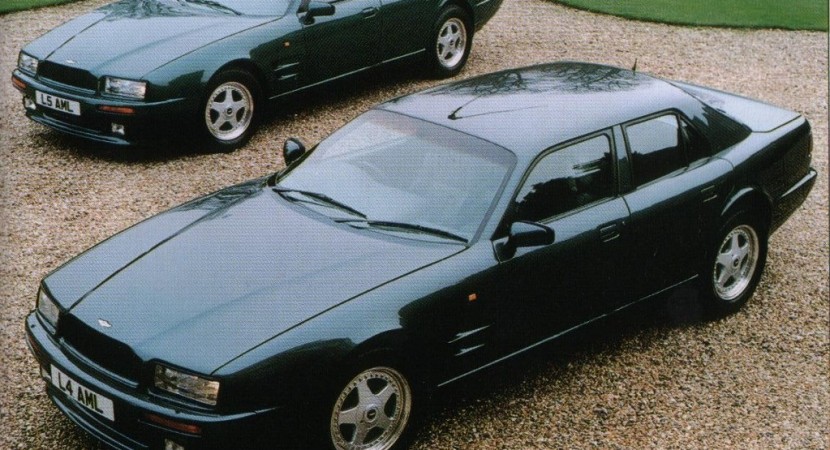 A couple of things are worthy of consideration regarding limited production models: you might buy one because there is a very big chance that no one else in the vicinity also has one, you might want to collect all the models from the manufacturer, so the previous model doesn’t matter. But what if the said manufacturer rolled out something not quite like the cars you were used with? Case in point, the 1996 Aston Martin Shooting Brake. 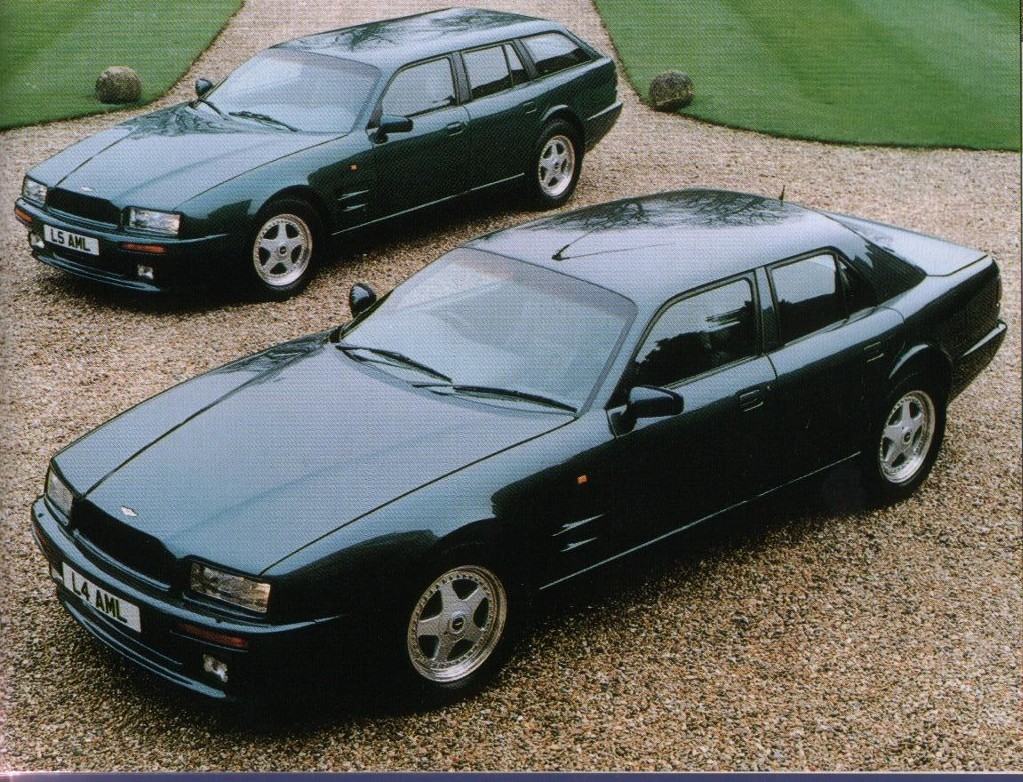 Looking at some of the more recent Aston Martin models like the Vanquish or the DBS and then at the Shooting Brake, you might ask yourself a couple of questions. But leaving the aesthetics department aside, since only two models were ever produced, this would certainly be a tempting offer to get one. Heck, maybe even take the other one just to make sure.

You will have the chance because the Aston Martin Shooting Brake will be up for auction at the Weekend de l’Excellence Automobile which takes place on September 11. The model is said to be sold in the range of $650,000 so be prepared to spend some serious cash for it.