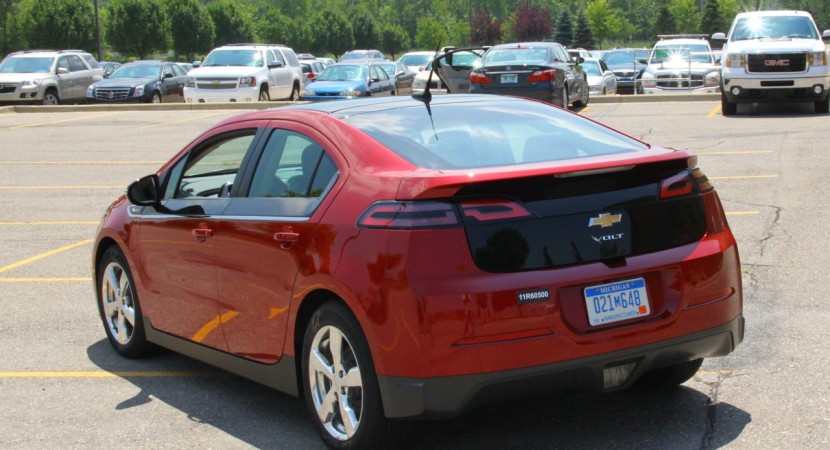 The American hybrid model using the Voltec technology, Chevrolet Volt, meets an unexpected demand from the public and especially considering that Volt will enter the European market by the end of 2011 under Opel’s badge, the father company GM has to take some decisions immediately. 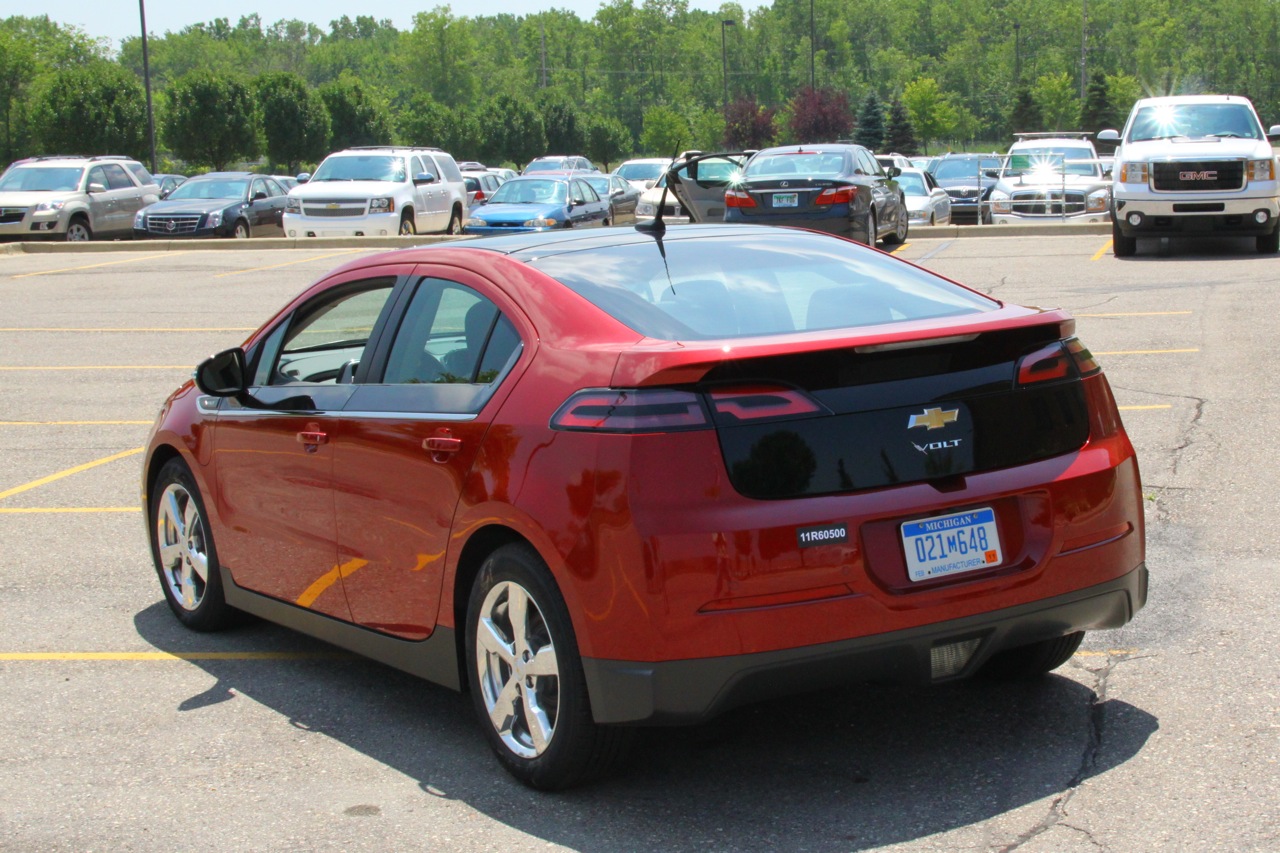 Late last year, General Motors decided to start the production of the new Chevrolet Volt at the American plant in Detroit and the model already faces a very big demand. GM set a target of 25,000 units for 2011 but according to the first feedback it seems that this landmark will be exceeded and they’ll have to increase the production pace. 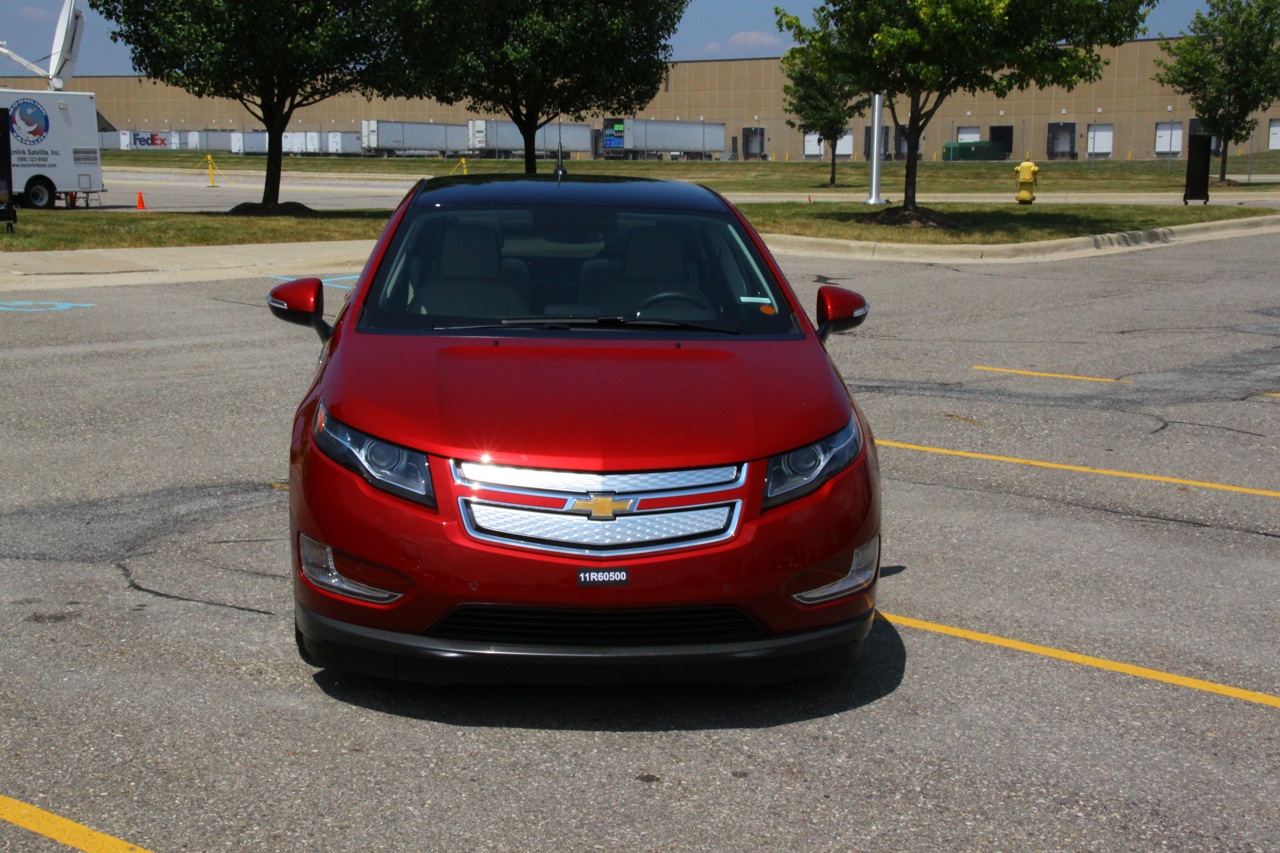 Chevrolet Volt comes with an electric engine of 150 horsepower assisted by a petrol unit, an engine which takes care of the 16 kWh lithium-ion battery. Actually, Chevrolet Volt has been awarded with the “2011 North American Car of the Year“, an additional fact which makes us to see this unexpected demand as something normal.