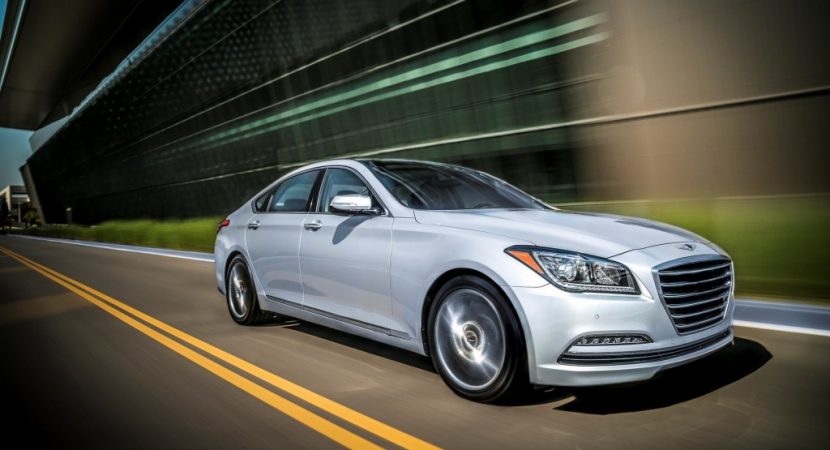 Following the official debut of the 2017 Hyundai Genesis on the European market a few months ago, the South Korean based carmaker is now launching the hot model overseas.

It is about the all-new Genesis G80 version, first unveiled at the 2016 NAIAS, in Detroit. This would be the American version of the current Genesis in Europe, the model coming with impressive and high-end features, adding extremely fuel-efficient characteristics.

Performance wise, the 2017 Hyundai Genesis G80 is available in two powertrains: the entry-level 3.8-liter V6 engine, with 311 horsepower and 293 lb-ft of torque, closely followed by the much higher 5.0-liter V8 mill, good for 420 horsepower and 383 lb-ft of torque. Both versions are hooked to an eight-speed automatic transmission which sends the power to the rear. One of the car`s main highlight is the fuel consumption, the American version of the Genesis coming with 16 mpg in the city / 25 mpg on the highway / 19 mpg combined.

From a visual standpoint, the 2017 Hyundai Genesis G80 is coming with an evolutionary design, highlighted by the Bi-Xenon HID headlights, LED daytime running lights, panoramic glass sunroof, as well as the 18- or 19-inch alloy wheels. 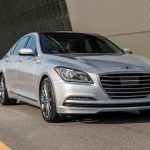 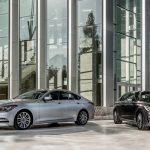 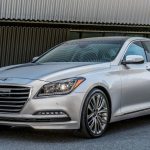 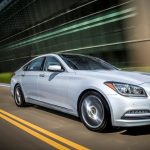 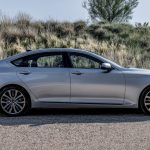 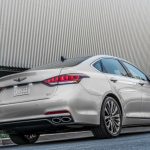 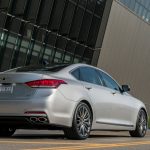 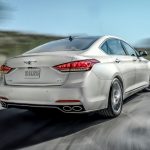 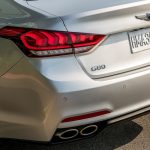 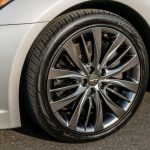 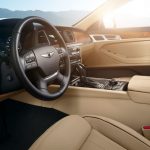 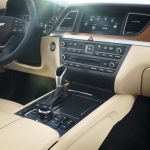 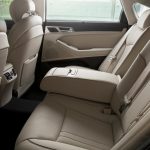 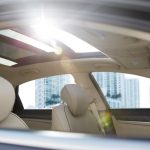 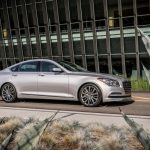