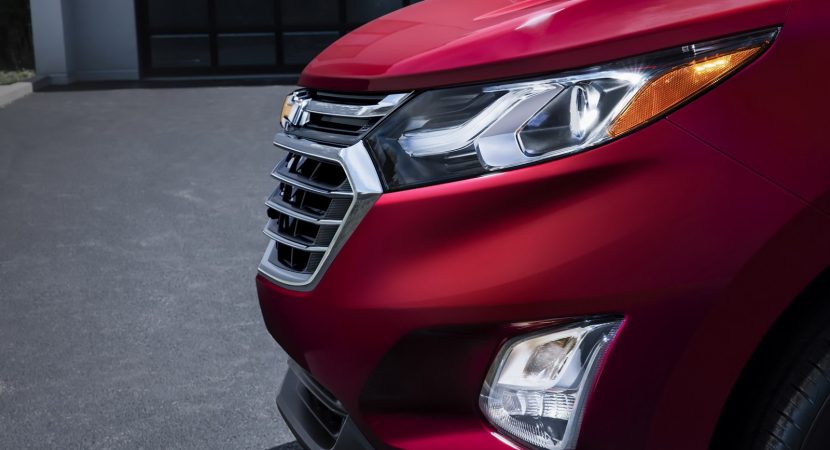 I simply love what the Chevrolet carmaker has done with the all-new Equinox SUV; it is simply magnificent, providing an exceptional design and strong personality, thanks to the new and much more aggressive design lines.

The model was recently announced for the United States market, the SUV kicking off from $24,475, while in Canada, it can be had from CA $26,995. Both will be fit with an entry-level engine followed by two other diesels.

Once arriving on the US and Canadian markets early next year, the 2018 Chevrolet Equinox will be available in four trims – L, LS, LT as well as the top of the line Premier – featuring front and all-wheel drive layouts. Full prices will be announced later on.

Once arriving on the market, the 2018 Chevrolet Equinox will be the direct competitor of the all-new Toyota RAV4 or Honda CR-V. The first one is extremely competitive in prices, being set for at $24,910, while the CR-V can be had from $23,845.

So far, the full specs list is rather limited at the moment, but we should be able to find out more in the upcoming period. 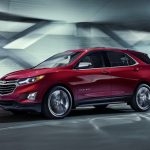 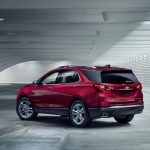 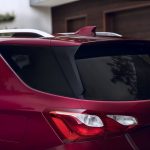 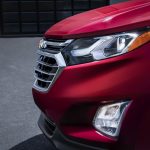 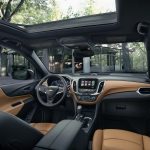 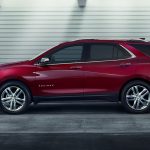 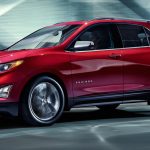