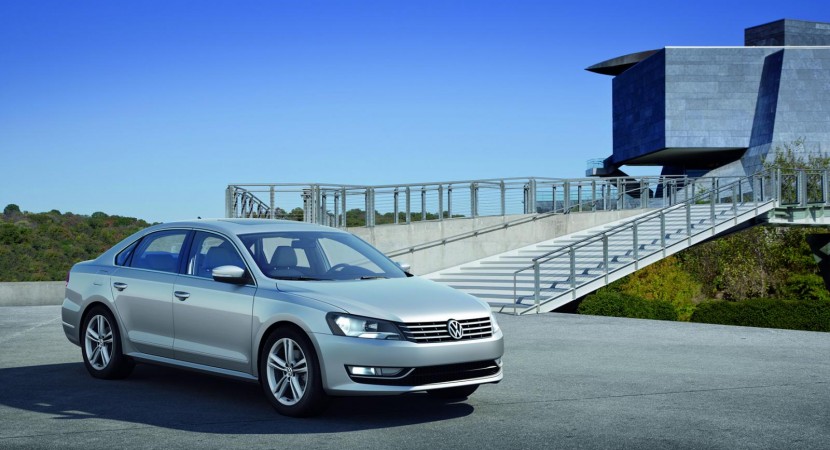 It wasn’t that long ago that Volkswagen fans got a hold of news that the German company is developing something called the NMS.

The New Mid-size Sedan looked remarkably like the Passat but it was to receive various changes for the American market. In other words, they were going to make it worse. 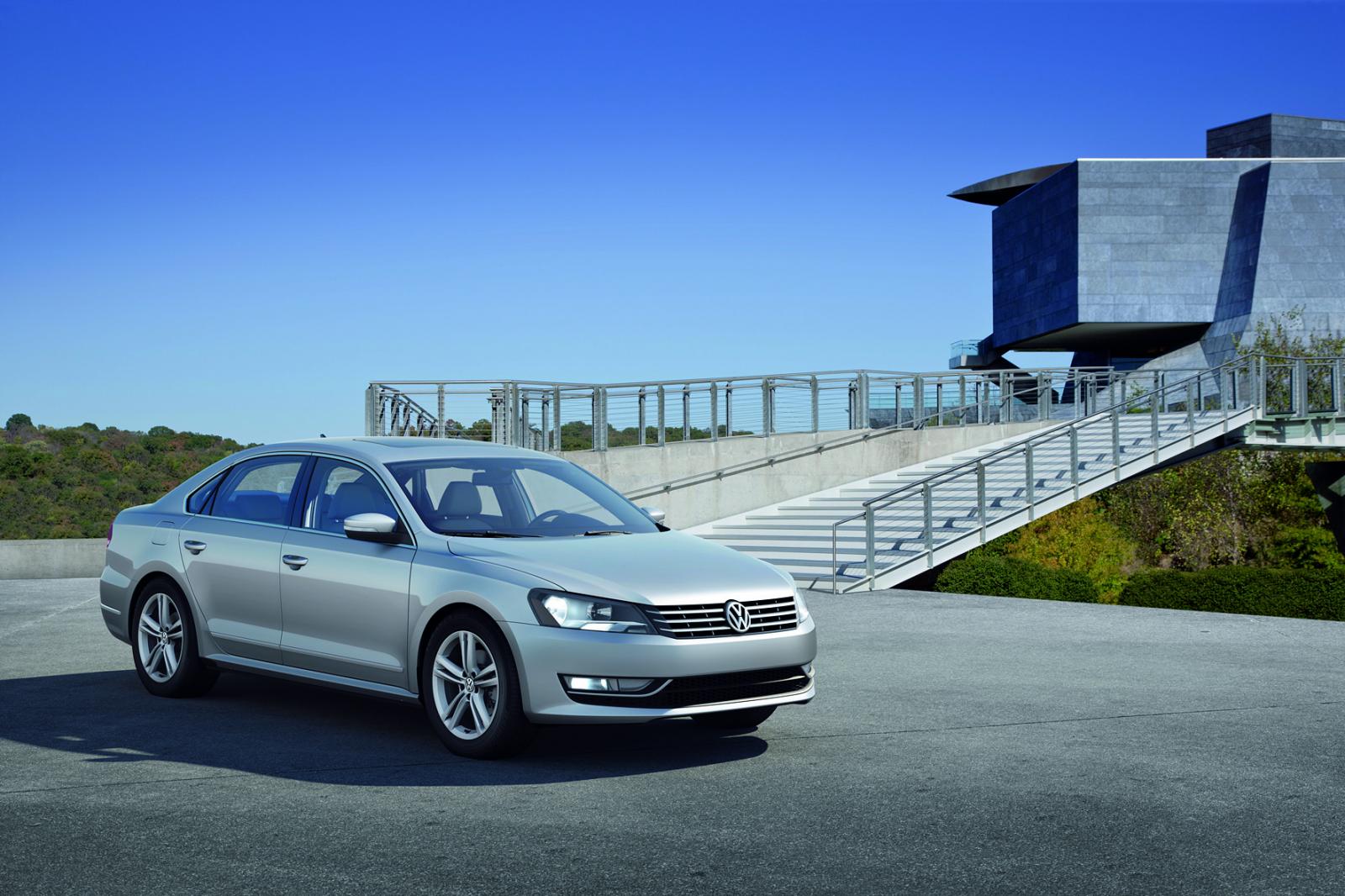 In order to fit the stressful pricing policies of the US market, Volkswagen was going to take away some stuff from the European car.

There’s just no getting away from this fact. Whatever Volkswagen did to make it happen, seems to have not affected the final product that is the US Passat is great.

This was just proven recently as the US Passat just hit a new sales record. Up to the month of August it managed to shift 77.524 units. 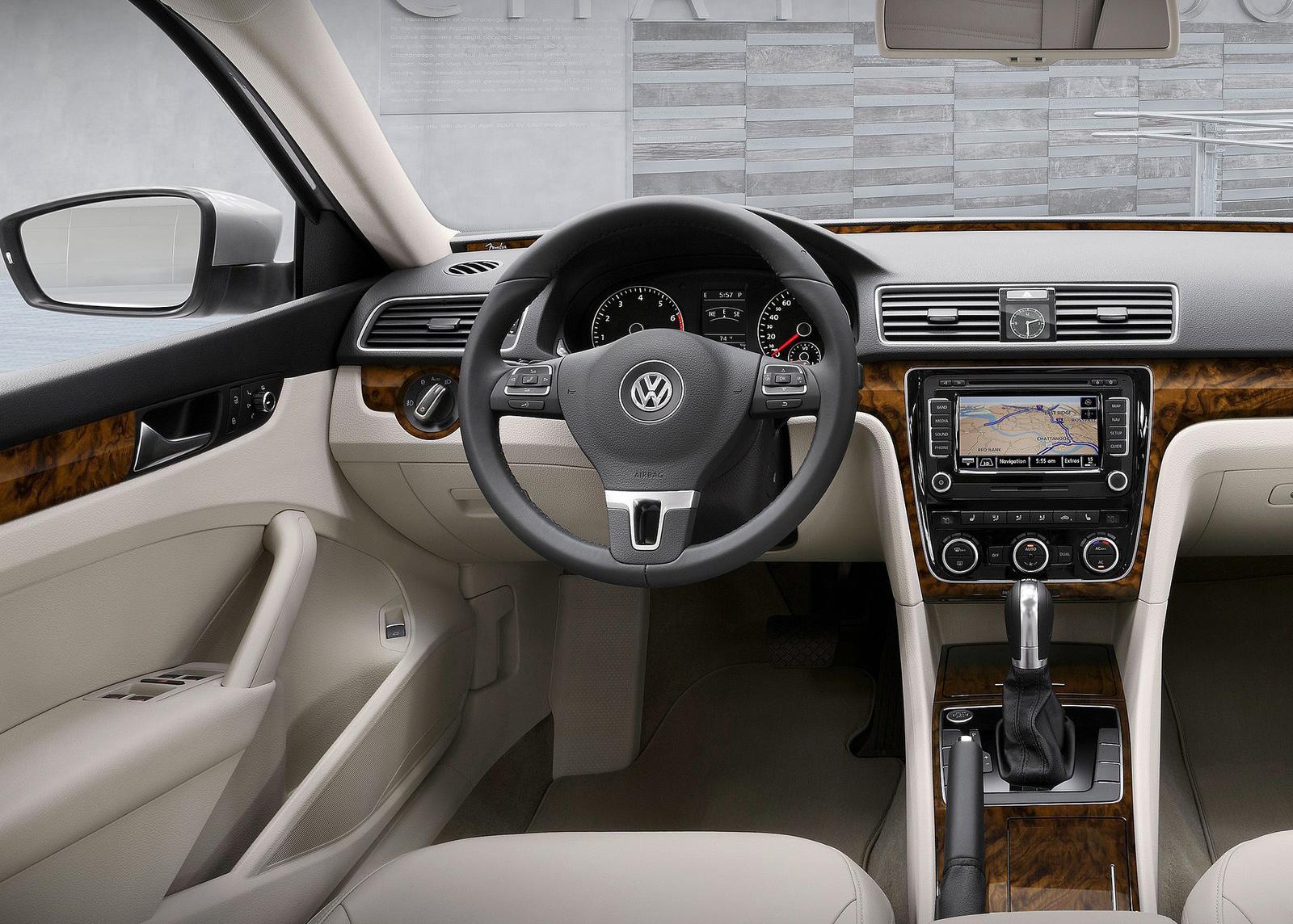 A pretty big number and it’s actually more than what Volkswagen sold back in 2001 when the old model came in. August sales have gone up by 32 percent for the Germans so things are looking good.

Naturally, there’s some pride in the deal and the investments into their Chattanooga plant seem to be paying off.

That said, the Passat is still far from being a large consumer hit in the US. Taking the market leaders on is simply a herculean task. 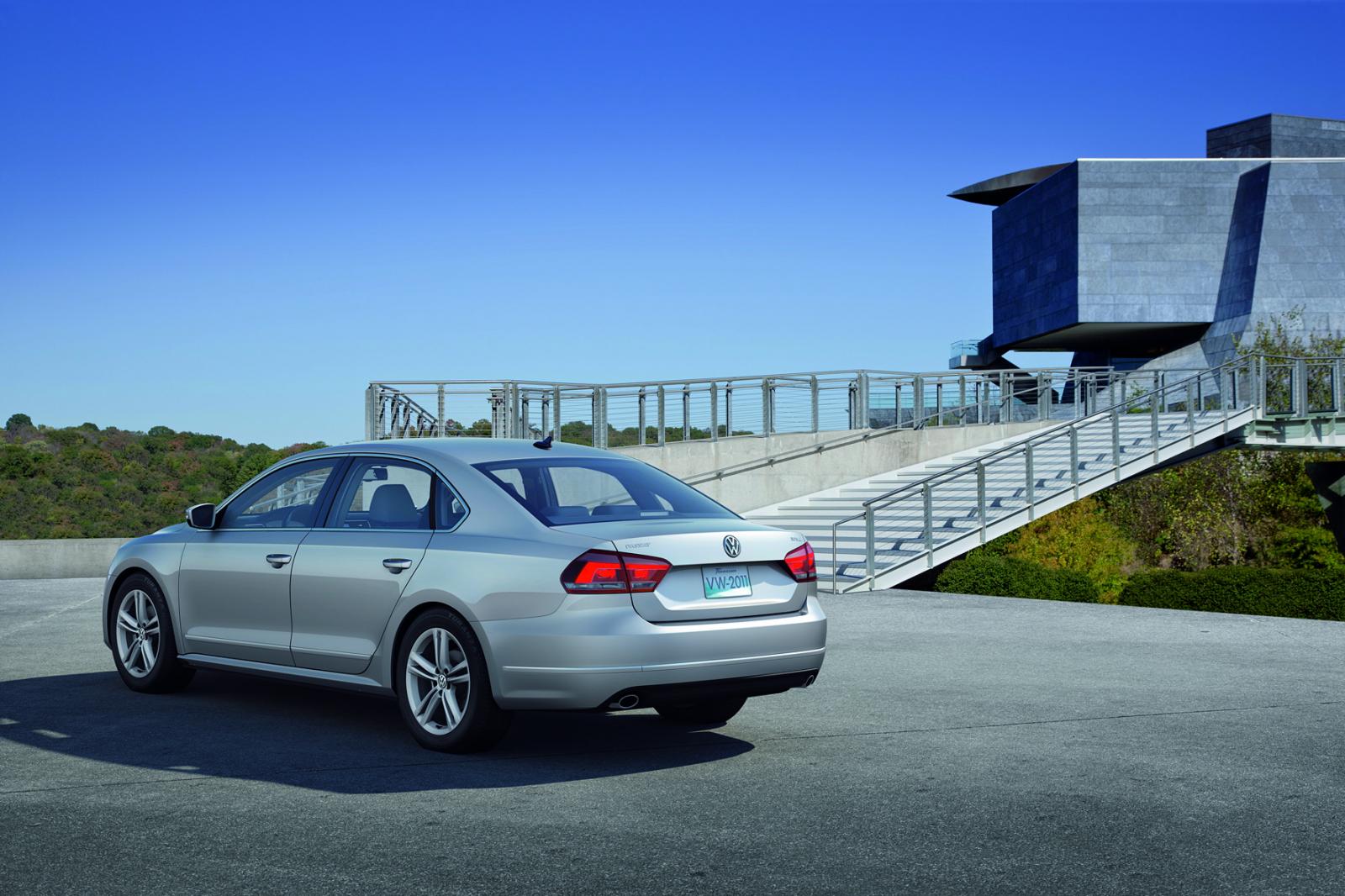 The sheer numbers look deadly. The Toyota Camry which is the market leader stands at 280.000 units sold over the same period and the Honda Accord manages 218.000 units.

Obviously, the Japanese car makers aren’t worried about the way the Germans are catching up but they are seriously taking notice of their progress.