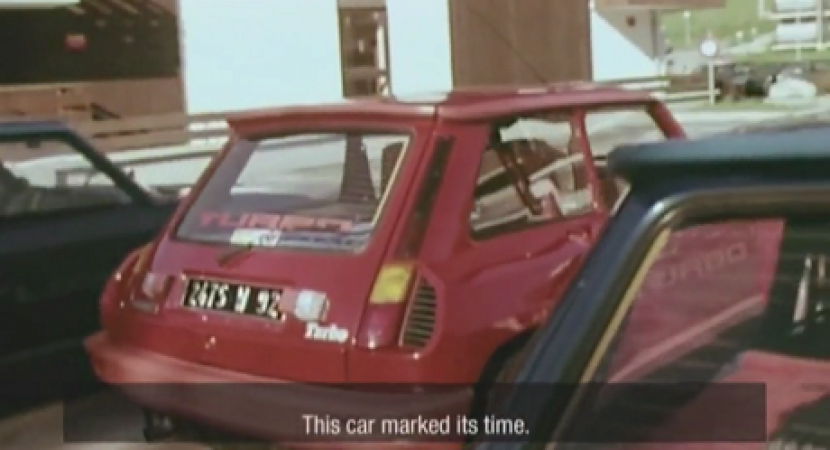 Here we have an anniversary video for the model built on the Renault R5 platform, a model that celebrates 30 years of existence. It’s the Renault 5 Turbo. The model created starting 1980 was able to develop 160 horsepower thanks to a 1.3-liter engine. 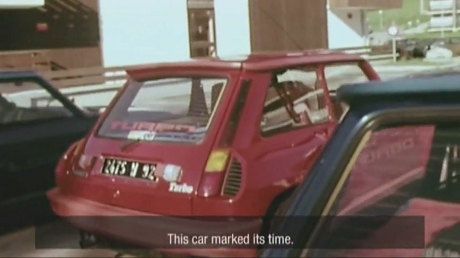 Renault 5 Turbo gave birth to some more agressive competition versions as Turbo1, Turbo2 and Maxi 5 Turbo. The model was produced just for four years, from 1980 to 1984.

We told you that 3 more versions of Renault 5 Turbo appeared, they were built as a more efficient version of the previous one. Renault 5 Turbo was meant to be a competition model but meanwhile it was produced as a series model. People at Renault created an anniversary video for this special model, the video is called Renault and You and shows some interesting video fragments of races that Renault 5 Turbo participated, and also won races, over the years.