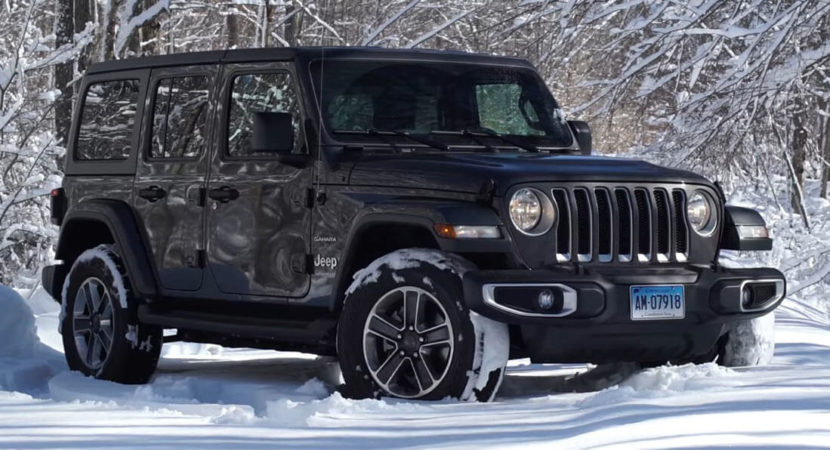 American-based magazine Consumer Reports is well-known for its fare reviews and comparisons based on thorough researches, and every time it manages to come up with a simple yet realistic review on a certain car model, we should take it for granted.

This time, the American magazine has turned its attention towards the iconic Jeep Wrangler in its newest form, particularly since it hasn’t received any new updates for quite some time.

Ever since its first production in 2006, the Jeep Wrangler has received just a couple of changes along the way, comprising both the exterior as well as the interior, ending up what it is in the 2018 shape, a reshaped generation with many new highlights.

As we can depict from the media gallery below, the 2018 Jeep Wrangler still comes with the classic design language yet with some modern features. And that was a plus in the Consumer Reports` review.

The downsize is that the new 2018 Jeep Wrangler, just like the previous generations, still remains a rather unpleasant off-roader to drive on the road, and that because of the wind noise that comes into the cabin at high-speeds on the motorway. According to Consumer Reports, the ride on the roads is “overwhelming” and quite stiff. This means that it should stick to beaten paths 100 percent.

As for interior highlights, the new 2018 Wrangler comes with a better enhanced and modern cabin, highlighted by the new infotainment system with plenty of new functions, along with wider seats that offer more driving comfort, increased cargo space and so on. However, CR has found that the center-positioned window switches are quite difficult to operate.

As for the car`s engine under the hood, Consumer Reports have managed to test out their own Wrangler Sahara model, which is powered by a 3.6-liter V6 engine, with 285 horsepower and an eight-speed automatic transmission. What they think about it, can be seen in the video below. Enjoy!