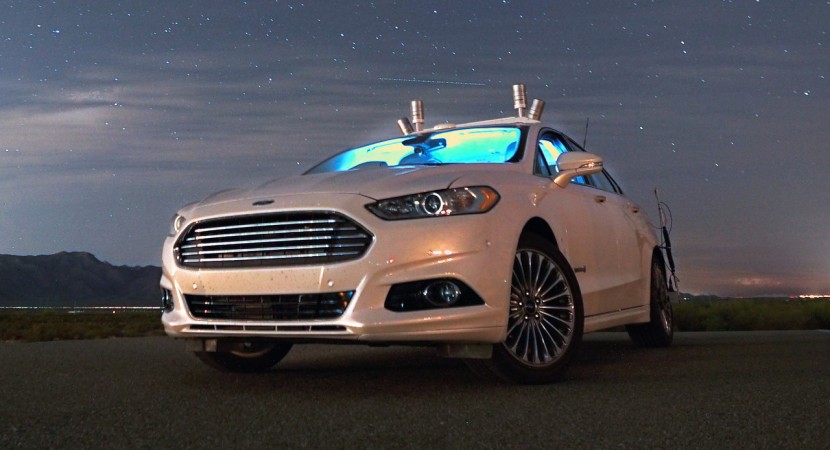 After Volvo, Ford is the second largest manufacturer to test the autonomous driving technology on its hybrid models.

It is also the case of the Ford Fusion Hybrid autonomous research vehicle which has been recently taken for some night tests, with Jim McBride, autonomous vehicle technical leader, behind the wheels.

In a recent interview, McBride explains the situation: “Thanks to LiDAR, the test cars aren’t reliant on the sun shining, nor cameras detecting painted white line on the asphalt. In fact, LiDAR allows autonomous cars to drive just as well in the dark as they do in the light of the day.”

This means that the Ford Fusion Hybrid autonomous research vehicle was also driven by night with the headlights being turned off, the test series being recorded at Ford`s Arizona Proving Ground.

The carmaker`s intention was to showcase the fact that the car`s LiDAR sensors and the driver`s virtual software was “robust enough to steer flawlessly around winding roads” with no further assistance from cameras.

Also, the Ford Fusion Hybrid uses a 3D map with all the necessary info on the road up-ahead, buildings, trees or signs. The car`s LiDAR pulses are then used to locate them on the map in realtime situations. This would demonstrate that the LiDAR system is just enough to drive autonomously, without needing additional cameras or radars.

This way, the Lidar system would save thousands of lives on the US highways every year, especially during the “dark hours”, where the fatality is three times higher than during the day. 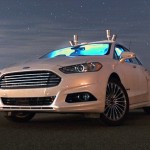 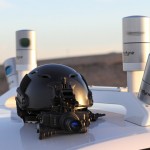 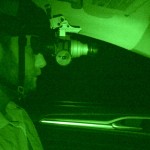 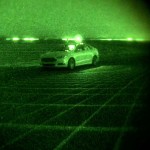 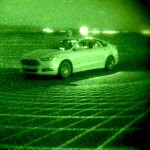