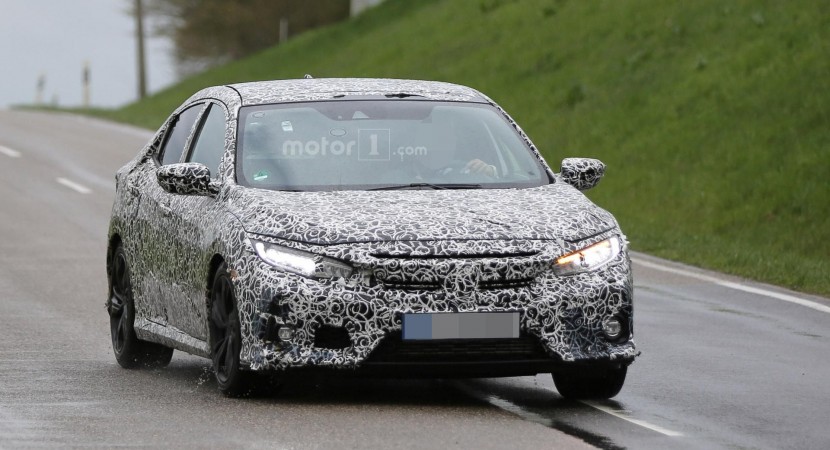 Spy photos with the all-new Honda Civic Hatchback undergoing some camouflaged tests in Europe, confirm that the model will be released on the market somewhere next year, completing thus the Civic lineup on the Old Continent.

The full specifications list is rather scarce at the moment, but Honda has mentioned that the all-new 2017 Honda Civic Hatchback would carry over the same platform found on the Civic sedan as well.

Also, the new Civic Hatchback would also pack a 1.5-liter flat-four engine in the United States, reportedly producing around 174 horsepower and 162 lb-ft of torque. The engine might be hooked to a standard six-speed manual or an optional continuously variable transmission.

In Europe, the 2017 Honda Civic Hatchback will join the Civic lineup standing side-by-side its bigger siblings, the Civic SI and Civic Type R. More details will be revealed at a later date, meanwhile, enjoy the spy photos with the test mule on the road. 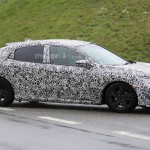 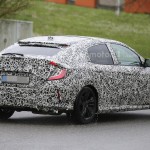 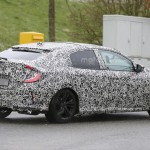 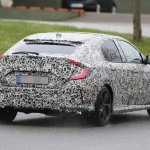 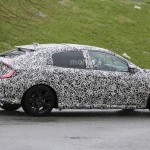 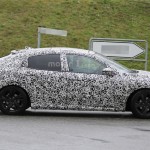 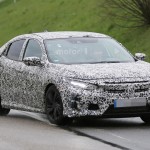 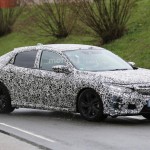 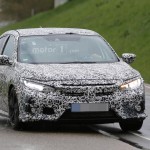