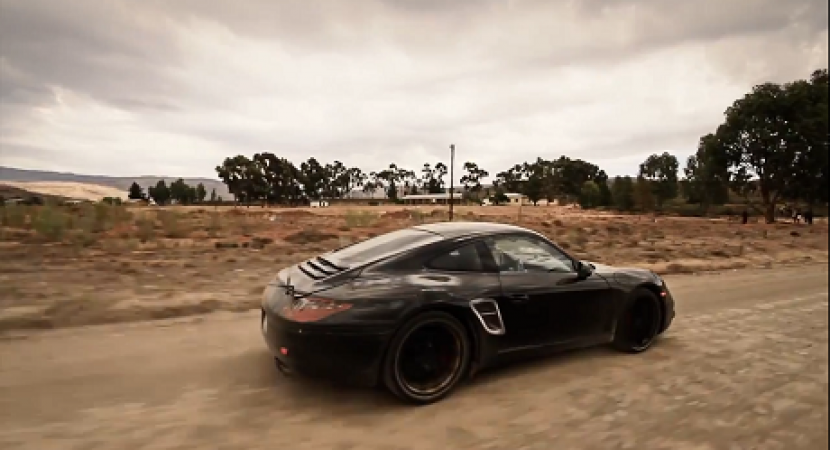 Most likely this post will cheer up a lot of Porsche fans considering that the German company just released an official video teaser along some new details for the next-generation 911, a model which is scheduled to debut at the upcoming Frankfurt Auto Show in September. As expected, the new 911 brings nothing completely new in terms of exterior styling but this is somehow understandable, the success of the current model having to be continued with an evolved design rather than an all-new approach. 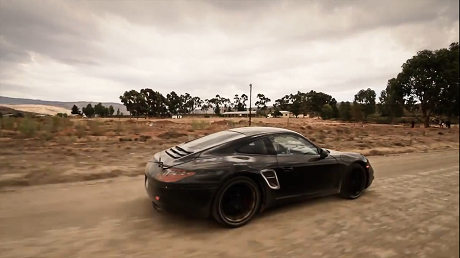 Recently, the Germans from Porsche revealed an official teaser letting us to familiarize with the new generation of the famous model. In terms of performance, the German model obtained a lap time of 8:04 on Nurburgring while the 911 S is around 14 seconds faster.

If there is any need, we remind you that the new Porsche Carrera will benefit from a 3.4-liter engine able to deliver 350 horsepower. The same powerplant is expected to be seen on its brother, the Boxster S. The new Carrera S is rumored to get 400 horses while you will be able to choose between two transmissions, a seven-speed manual and a seven-speed PDK gearbox.

Other features of the new 911 include the Launch Control function, electronic parking brake and a longer wheelbase. Also, the Germans increased its dimensions, therefore, the next-gen model is 6,4 cm wider while the wheelbase is 10,2 cm longer. According to the current rumors, Porsche might introduce a hybrid version of this model but this is unlikely to happen until 2016. In terms of styling, we know that the Germans will offer a variety of alloy wheels with sizes of 19 or 20 inches.

Fuel consumption is also expected to be improved by 15% while a more stylish look will be offered by a new sunroof which stretches all over the roof. With this been said, I invite you to watch the official video teaser of the new 911, a video shot in South Africa while the model was undergoing serious tests at specific high temperatures.