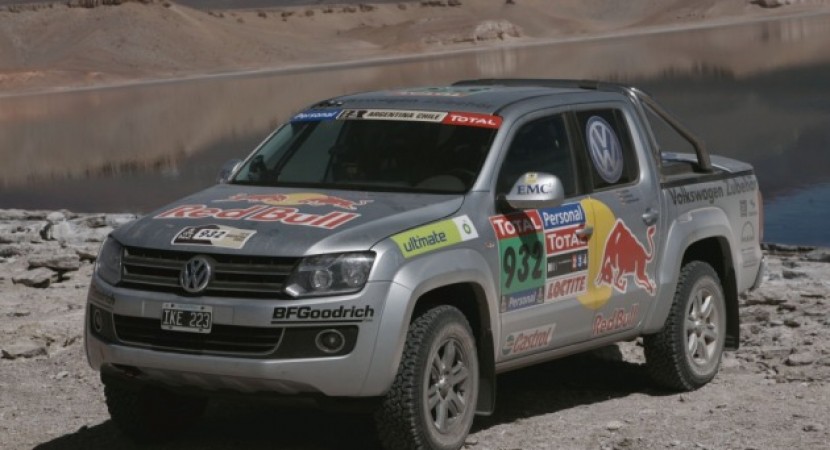 The new year brought almost in the same time the 2011 Dakar competition. More exactly it started on January 2nd, 2011, that is yesterday. The Dakar rally will have as Official Organisation Vehicle the new Volkswagen Amarok pickup. Namely, a fleet of 45 vehicles will help the organizers to maintain the safety over there in the wilderness. 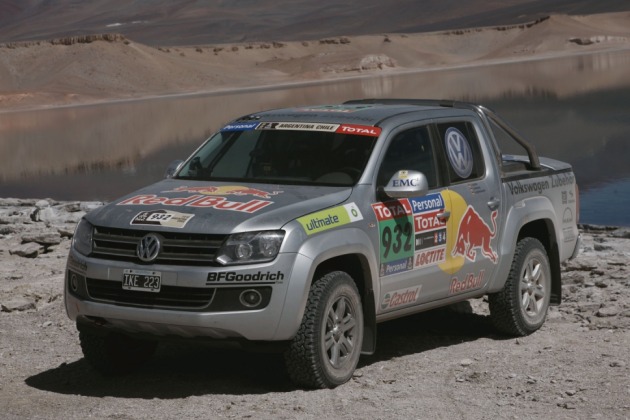 In the official press release issued by Dakar officials, they claim that Volkswagen Amarok was choosed as the German company represents the most successful brand in Europe. All the Amarok units within Dakar’s staff are built in Pacheco, Argentina, according to the officials.

This year Dakar edition started in Buenos Aires and the last stage will be held on January 16th, after 9500 kilometers of intensive offroad rally. A number of 425 participants enrolled in the most difficult rally in the world and Volkswagen is the official car of the event, contribuing with 40 Amarok units in order to help the organizers.