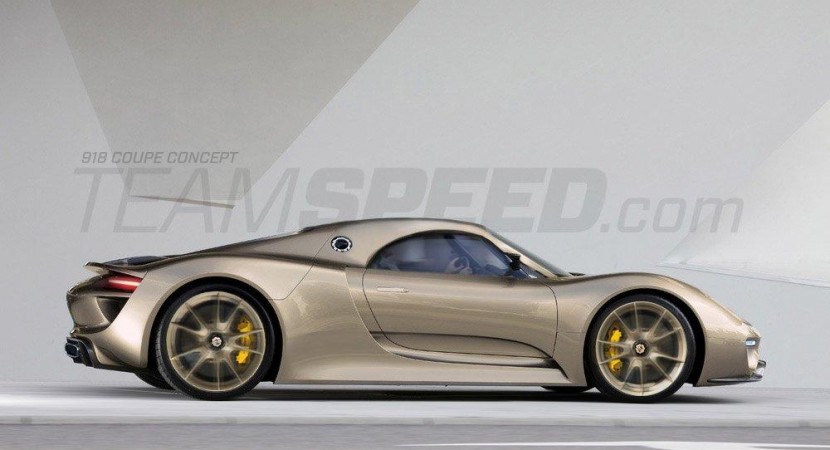 We talked several times about the new model prepared by the German manufacturer for Detroit Auto Show. In the beginning we had no confirmation that a new model will be revealed at the American auto show but lately Porsche confirmed that the rumors are true and at Detroit the public will be surprised. 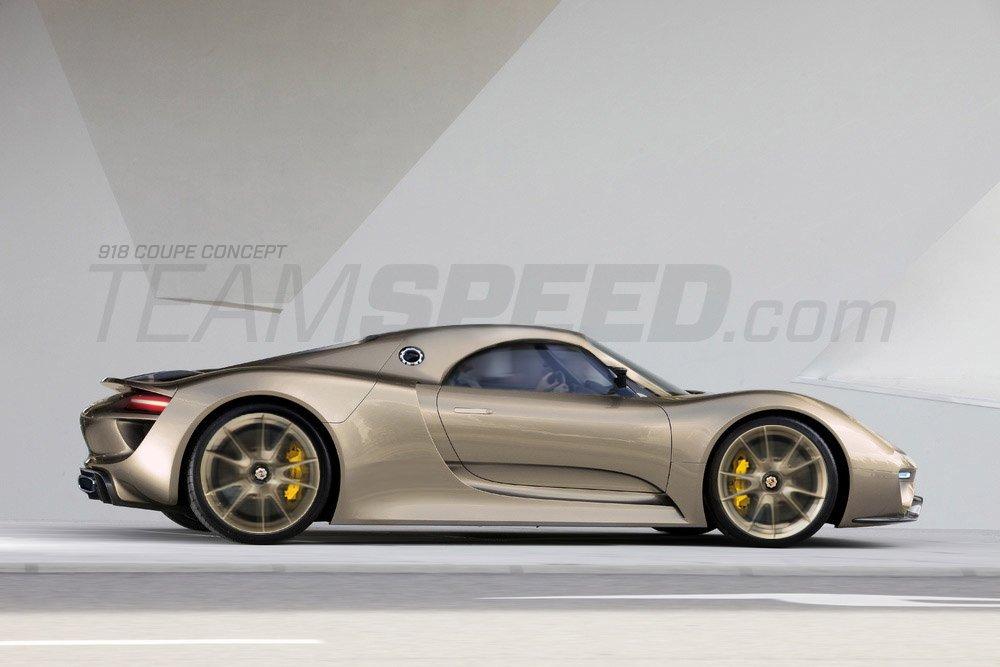 According to the rumors, at Detroit we would be able to admire a new generation of 911 or Boxster or even the new Porsche Cajun SUV. However, the Germans from Porsche may surprise us even more, crumbling all the rumors above. According to the latest speculations the Stuttgart-based manufacturer could reveal a new 918 Spyder.

In this regard, people from TeamSpeed showed up their skills and managed to create a rendering based on the possible model prepared by the Germans. These rumors were fed by a recent press release issued by Porsche, where they gave us subtle information about the new model.