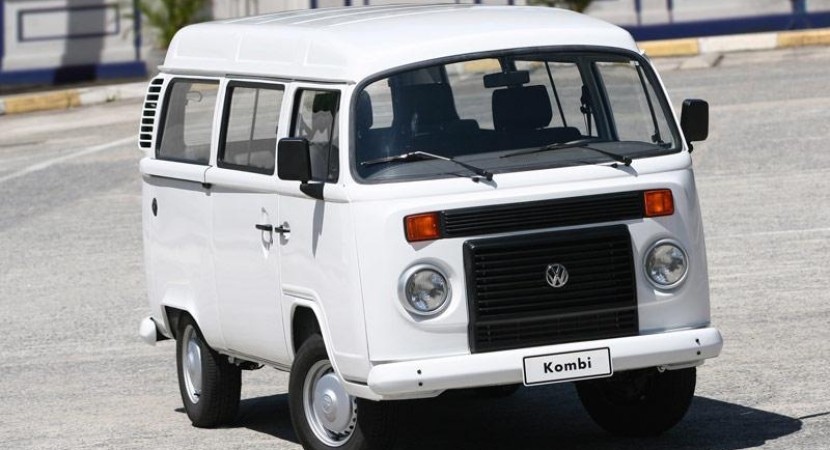 Volkswagen is a company that was built on the Beetle. Though it is still built today, that’s a new version that has nothing to do with the original car.

The one designed back in the days before the second World War, was killed off back in 2003, not very long after the hitting of a 21.5 million cars were made. 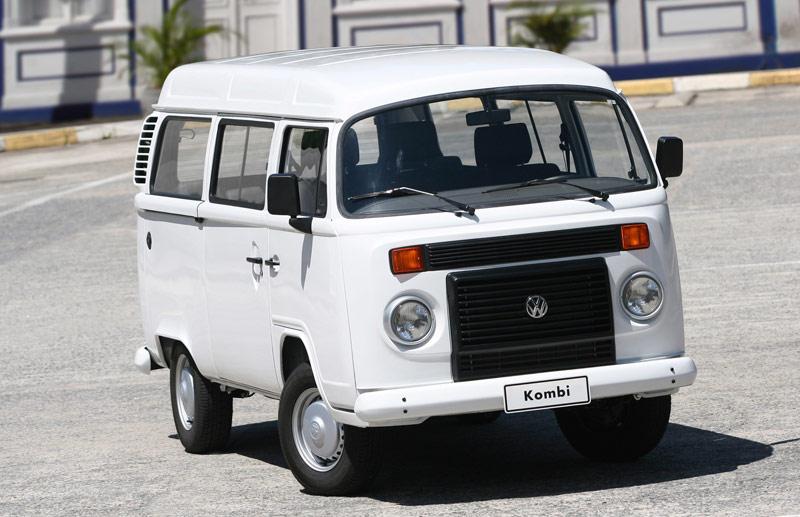 There was something of that car that did survive however. The Volkswagen Kombi or Camper van and several other names it wore shared quite a few bits with the Beetle.

The car is, remarkably, still being built in Brazil but that won’t last for long. As the South American country wises up to car manufacturers and increases safety standards, the Kombi can’t live through.

The decision came up to completely drop the car rather than to struggle and implement ABS brakes and front airbags, as the legislation will require in 2014. 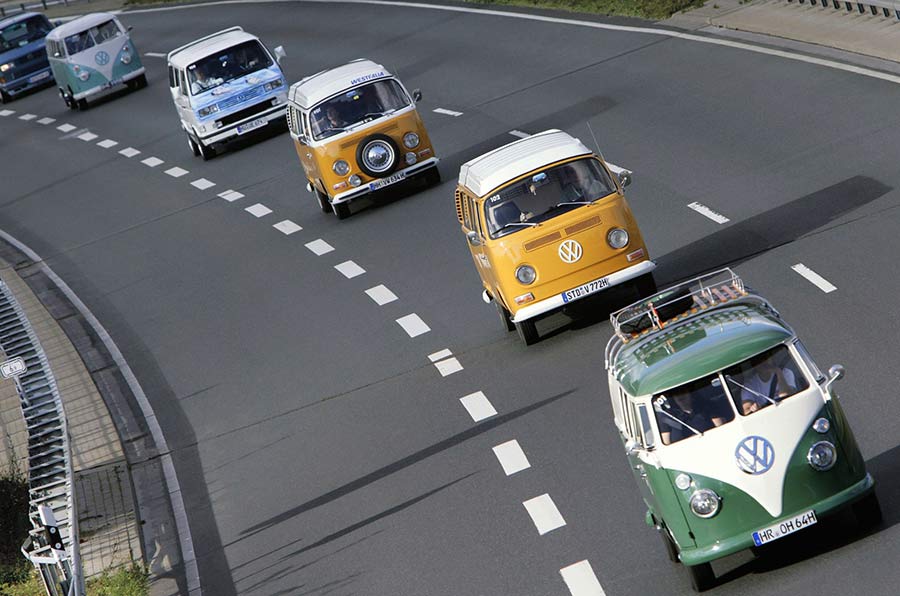 As a result, by the end of 2013, after a total of 63 years in production, the Kombi will retire. There’s still quite a few left to be built until then though.

Having more than a year left to live at 251 units produced each day, there’s still plenty of Brazilians that are about to get a new one of these.

Obviously, the car itself is pretty outdated and it runs a 1.6 liter air cooled engine which some say actually has a few horsepower but studies are still carried out on that. 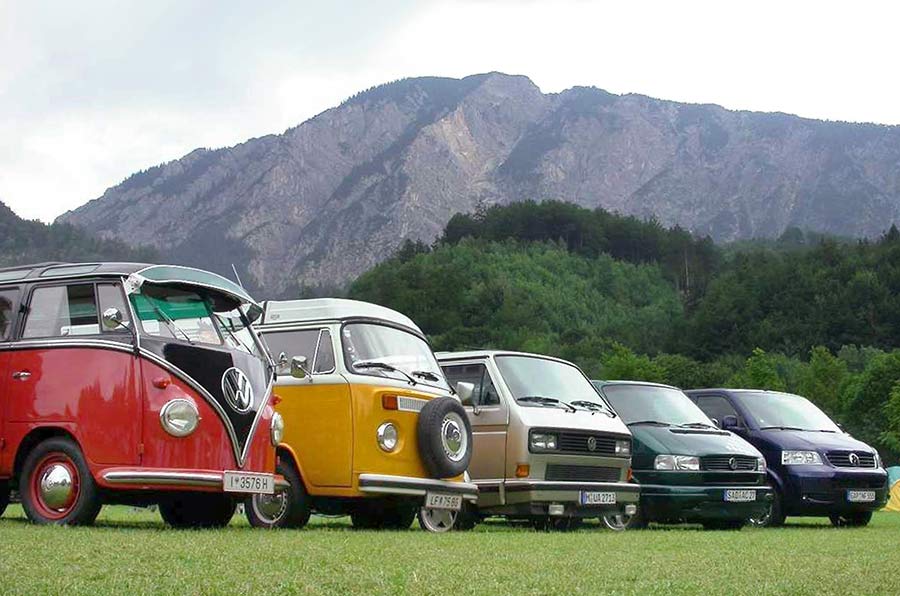 Currently, there’s no replacement model announced or planned for the Volkswagen Kombi.