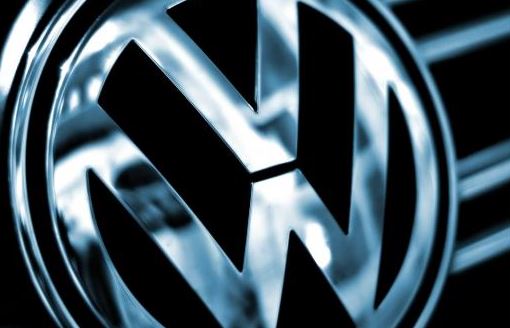 The Volkswagen German based automaker is ready to head to Thailand, where an impressive factory is due to be built, under the Eco2 program that Thailand has successfully initiated.

We are talking about a report taken from a German newspaper stating that Thailand would have approved the building of a factory belonging to the Volkswagen Group.

The German automaker would be tax secure and would receive a lot of customs advantages, with the sole condition of producing more than 100,000 units and start delivering by 2019.

More than that, there were also some rumors stating that the Volkswagen Group is actually planning to export all the cars that would be produced on the Asian soil.

Some Volkswagen officials denied the rumors, mentioning that the German Group is actually aiming to build a factory in Thailand in order to keep up with Toyota, which is the leading automaker in the world.

Thus, Volkswagen would be battling against Toyota, which is a part of the Japanese automakers group, representing a total of 88% of the auto market.

Jaguar XJ Caught on Shots in the UK