Home
Jaguar
Jaguar XJ Caught on Shots in the UK 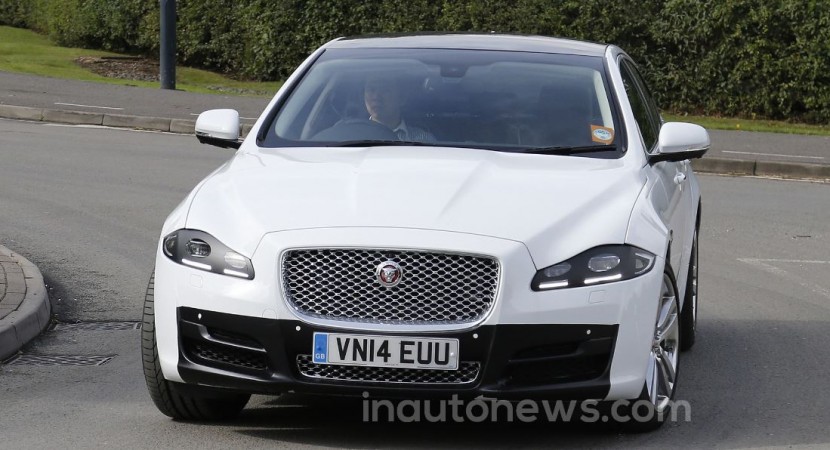 The Jaguar automaker has sent the high-end XJ model, for some road tests in the United Kingdom, before releasing it onto the market.

With the first generation to be launched in 2009, the automaker is now preparing a second generation, the model coming with some minor changes at the body. 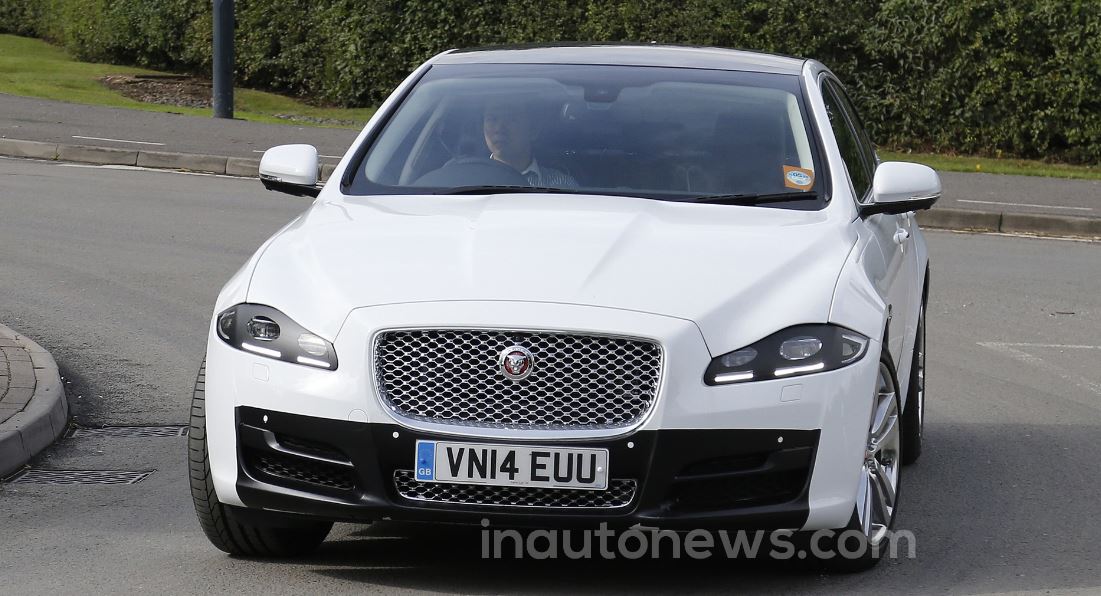 The prototype seen here caught on camera, is wearing a light camouflage that gives us the chance to see revised front and rear bumpers, as well as a changed radiator grille and Full-LED-beams. 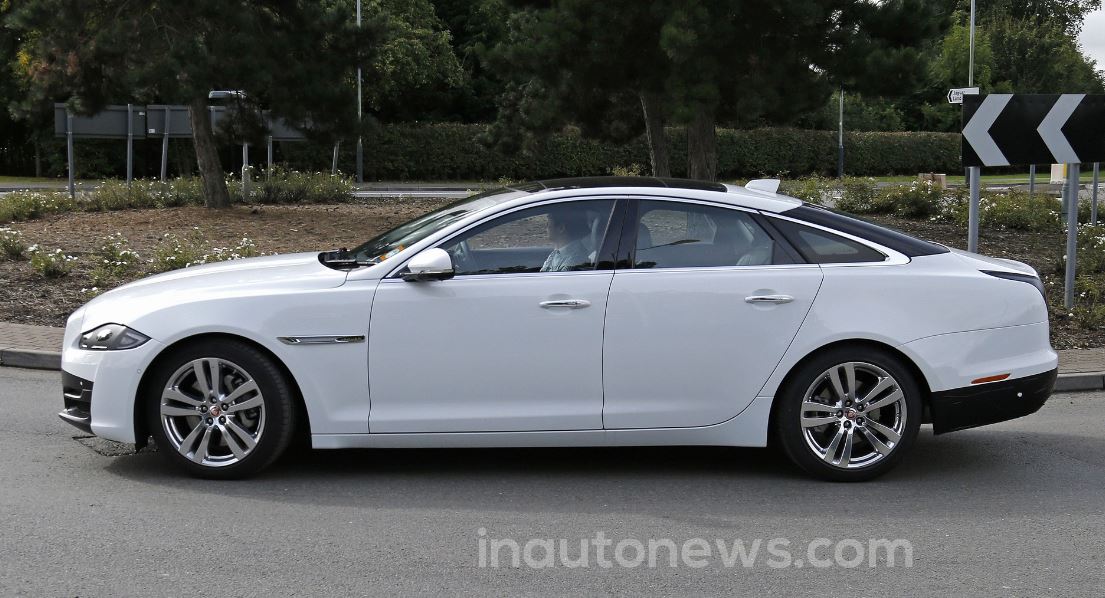 Thus, we might say that most of the light modifications have been carried out at the front, slightly altering the design of the car. 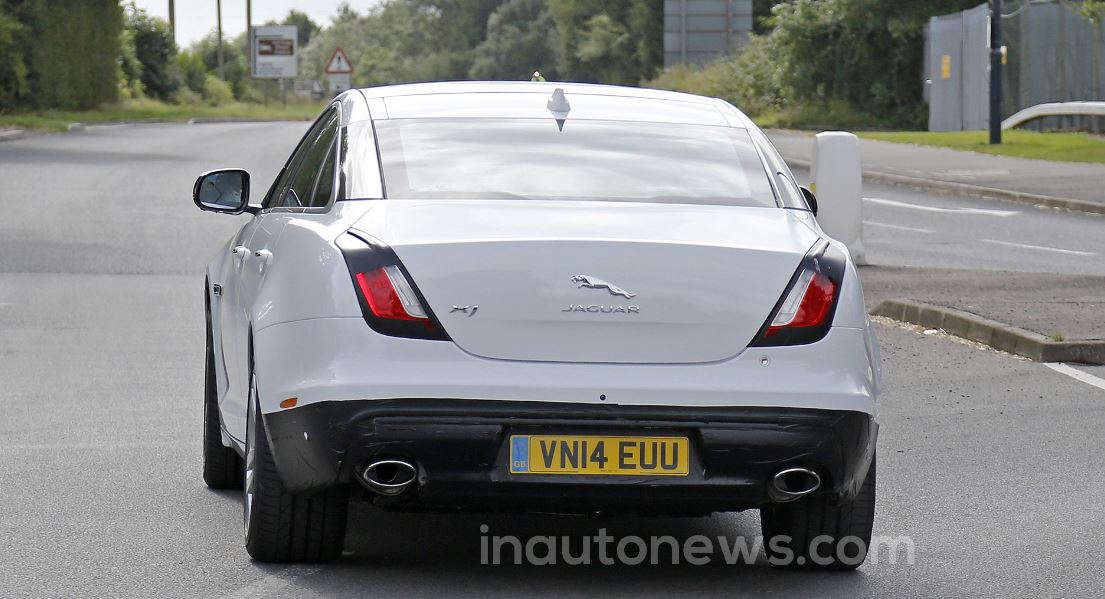 As for the cabin and the power the Jaguar XJ will be sporting under the hood, there are now spied shots that might indicate some changes, compared to the previous generation.

But rumors state that powertrain will not be that significantly upgraded, even if a new addition is announced, meaning that a plug-in hybrid version might join the lineup soon.