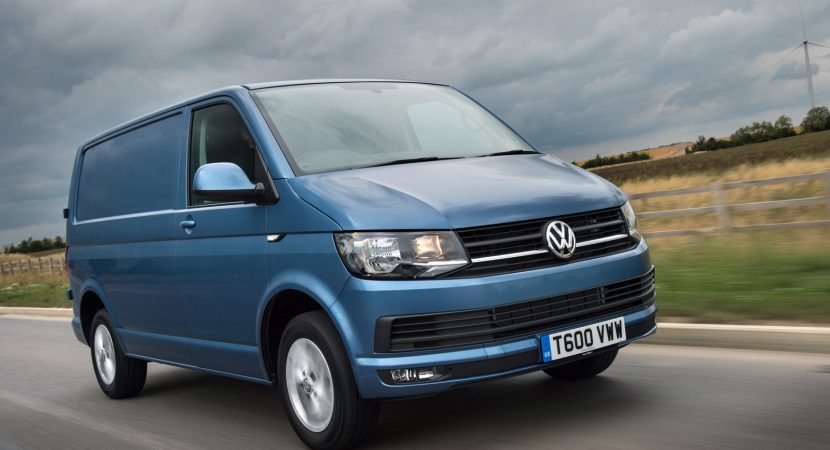 The famous Volkswagen Transporter in its new form is an exceptional vehicle, coming with an evolutionary design, increase cargo capacity and lots of performance under the wheels, not to mention that it is also extremely fuel-efficient.

The VW Group has also added the BlueMotion trim to the model lineup in the United Kingdom, and which can be had from £24,591.

For that money you get plenty of features and updated mechanics, all of them ensuring a smooth driving and increase driving capabilities. One of these capabilities is the reduced fuel consumption and CO2 emissions.

In the United Kingdom, the model can be ordered at Volkswagen Van Centers, and as the company states, the van is really worth spending the money on, as it comes with “impressive economy to the multi-award-winning van`s already list of credentials.”

The BlueMotion version is also compliant with the Euro 6 emission standards, the van coming with a fuel-efficiency of 40.9/58.8/51/4 in the UK, while the CO2 emissions stand at just 145 g/km. Please find the full official specs in the media gallery below! 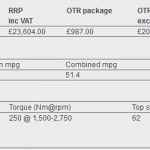 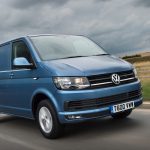 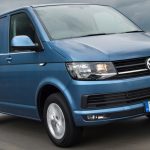