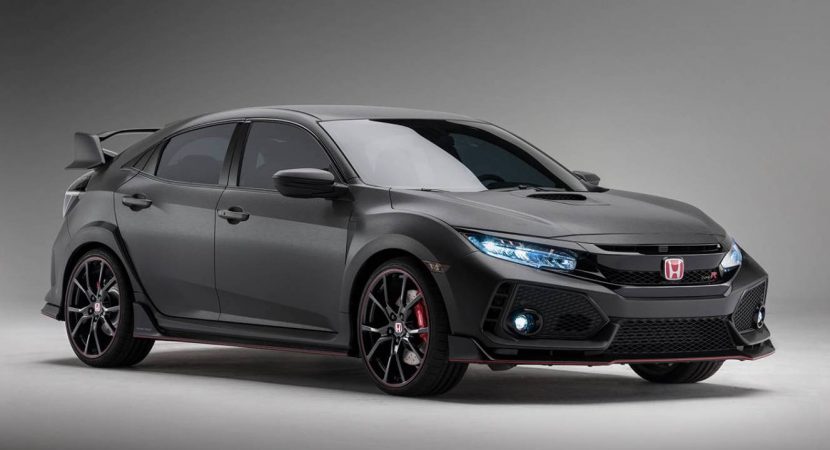 The 2016 SEMA show taking place in Las Vegas these days is an exclusive auto event that gives carmakers the chance to launch custom-built models or their latest prototypes that would spawn future models.

The Japanese auto builder is also present at the event with a couple of hot models, including the new 2017 Honda Civic Type R, a prototype which stands out from the crowd with an exquisite aggressive body styling, highlighted by matte black exterior and other interesting bits.

The model we see here displayed is based on the hatchback version unveiled last month at the 2016 Paris Motor Show, this particular ride coming with improved aerodynamics, thanks to the newly-added carbon fiber aero parts.

We are dealing here at carbon fiber side skirts and rear diffuser, front and rear bumpers, adding as well the 20-inch alloys wrapped in 245 tires, which provided the perfect grip for some lap running on the Ring, while attempting a new record against the present holder, the Golf GTI40 Clubsport.

Speaking about performance and lap record breaking, the all-new 2017 Honda Civic Type R prototype is using the same 2.0-liter turbocharged inline-four engine, borrowed from the hatchback, and capable of delivering 315 horsepower and 305 Nm of torque. The sprint from 0 to 100 km/h is done in 5.0 seconds, at a topping of 155 mph. The engine is also hooked to a sixyspeed manual which sends the power to the front axle.

The prototype is set to spawn a future model which is scheduled for an official debut somewhere next year, the model being built at Honda]s facility in Swindon, United Kingdom. 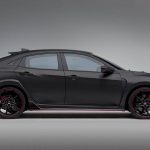 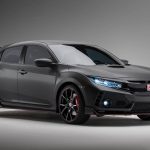 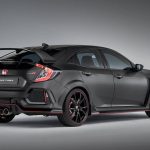