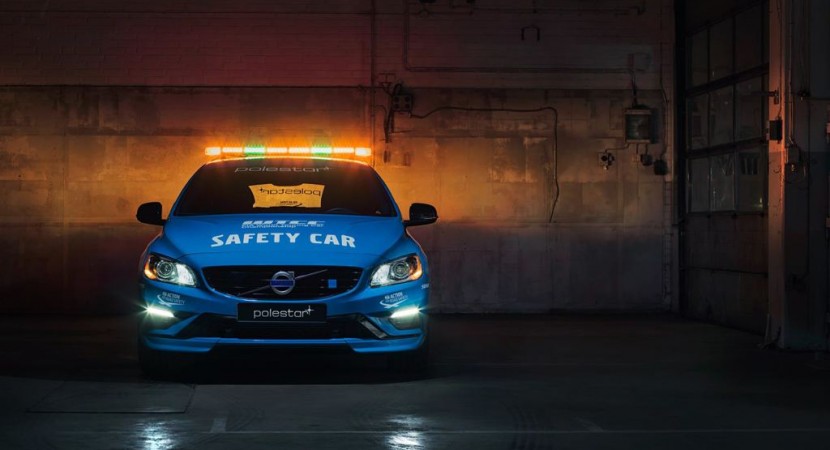 The Volvo V60 Polestar has been recently added to the WTCC`s exquisite list of safety cars, the model being named “the world`s safest safety car.” This comes after the carmaker`s solid partnership with the FIA World Touring Car Championship.

At the model`s official launch event, Alexander Murdzevski Schedvin, Chief of Motorsport at Polestar, declared in an interview:

“It was an easy decision to start a cooperation with the WTCC on the Official Safety Car. This allows us to close the circle from track to road by showcasing customers the take-home alternative of our racing car technology in the form of the Volvo V60 Polestar Safety Car, at the same time being part of the vital and extensive safety work of the championship.”

The Volvo V60 Polestar is equipped with lights bar and a roll cage, the safety car also coming with a plethora of security and safety systems.

Additional mechanical features refer to the Polestar high-performance suspension and braking systems, which improve the car`s driving capabilities and maneuverability.

As a reminder, the Volvo V60 Polestar packs a turbocharged six-cylinder engine, which develops 350 horsepower. This allows a sprint from 0 to 100 km/h in a good 4.9 seconds. 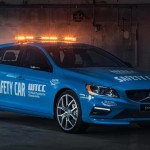 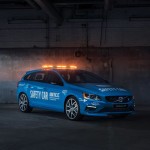 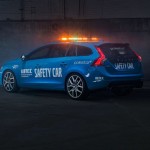 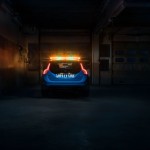 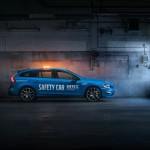 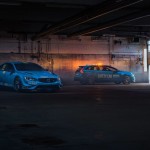 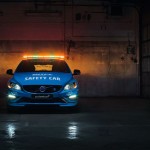