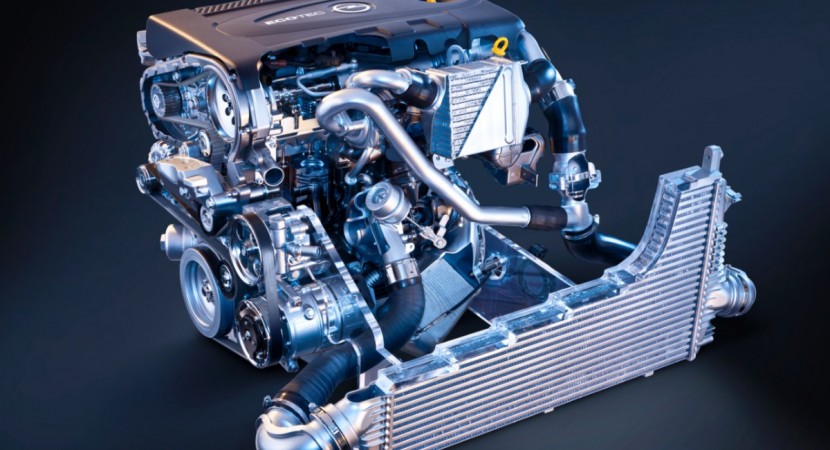 This is an important step to gain credibility and show more accurate fuel consumption numbers for the customers. To achieve a better image over the real fuel efficiency, Opel will add the “Worldwide Harmonized Light Duty Vehicles Test Procedure” (WLTP) to the already existing “New European Driving Cycle” (NEDC), starting with the new Opel Astra.

They will publish on the model’s dedicated microsite the minimum and maximum fuel consumption of the car in different conditions, to help the future owners know what to expect from their car’s fuel efficiency. Later this year, other Opel models will join the Astra, being tested under the WLTP procedures. More, in 2017 all the car manufacturers will switch from the NEDC to the more accurate WLTP as an official measure to mirror the real traffic fuel consumption.

Starting this year, Opel will also improve the NOx emissions at its Selective Catalytic Reduction (SCR) diesel. This is a step to towards Real Driving Emissions (RDE) procedure which will be mandatory starting with September 2017. The SCR technology will be implemented from 2018 on in all the diesel engines made by Opel, as a proof that the diesel technology will play a crucial role in the future European cars. However, the SCR implementation program will start this August and will be joined by another interesting action: a voluntary customer satisfaction field. This will involve over 57.000 owners of Euro6 SCR cars and will start in June 2016. 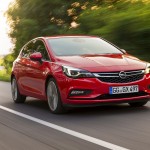 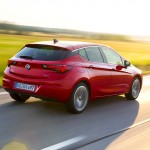 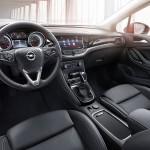 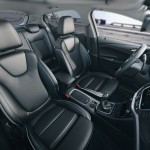