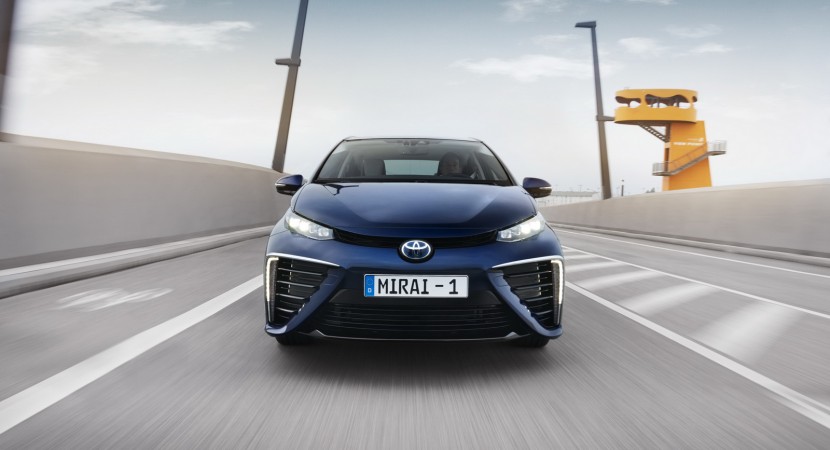 Toyota Mirai hydrogen fuel cell vehicle was launched on the Western European market last year, with the first deliveries in the UK, Germany, or Denmark to start shortly after its official introduction.

Now, the carmaker is also preparing to launch the model in two Nordic countries, like Norway and Sweden, the model arriving there this summer.

The idea makes sense, especially since these two countries are also developing their plans concerning the introduction of more hydrogen stations.

In Norway for instance, the 2018-2019 National Transport Plan will add 20 hydrogen stations, joining the current 5 stations countrywide. The supply will be provided the HYOP and Uno-X hydrogen providers.

In Sweden, the situation is rather different, as the country already houses an important number of hydrogen stations. Others will follow, which will be locally produced and not imported. Currently, Stockholm, Malmo or Gothenburg are the main cities to provide hydrogen stations.

The Toyota Mirai features a fuel cell stack which uses hydrogen to provide electricity. The FCV comes with a 310 range mile, and takes just 3 minutes to refuel its tank at a hydrogen station. 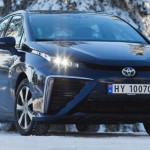 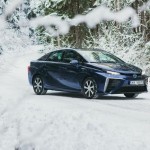 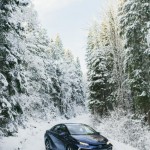 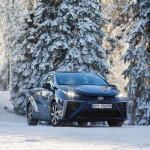 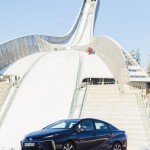 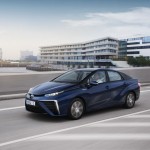 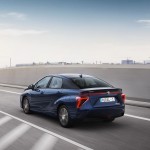 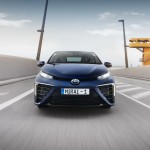 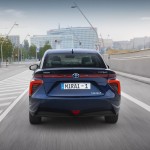 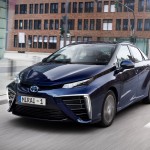 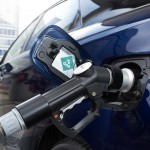 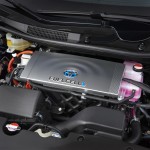 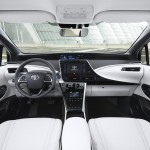