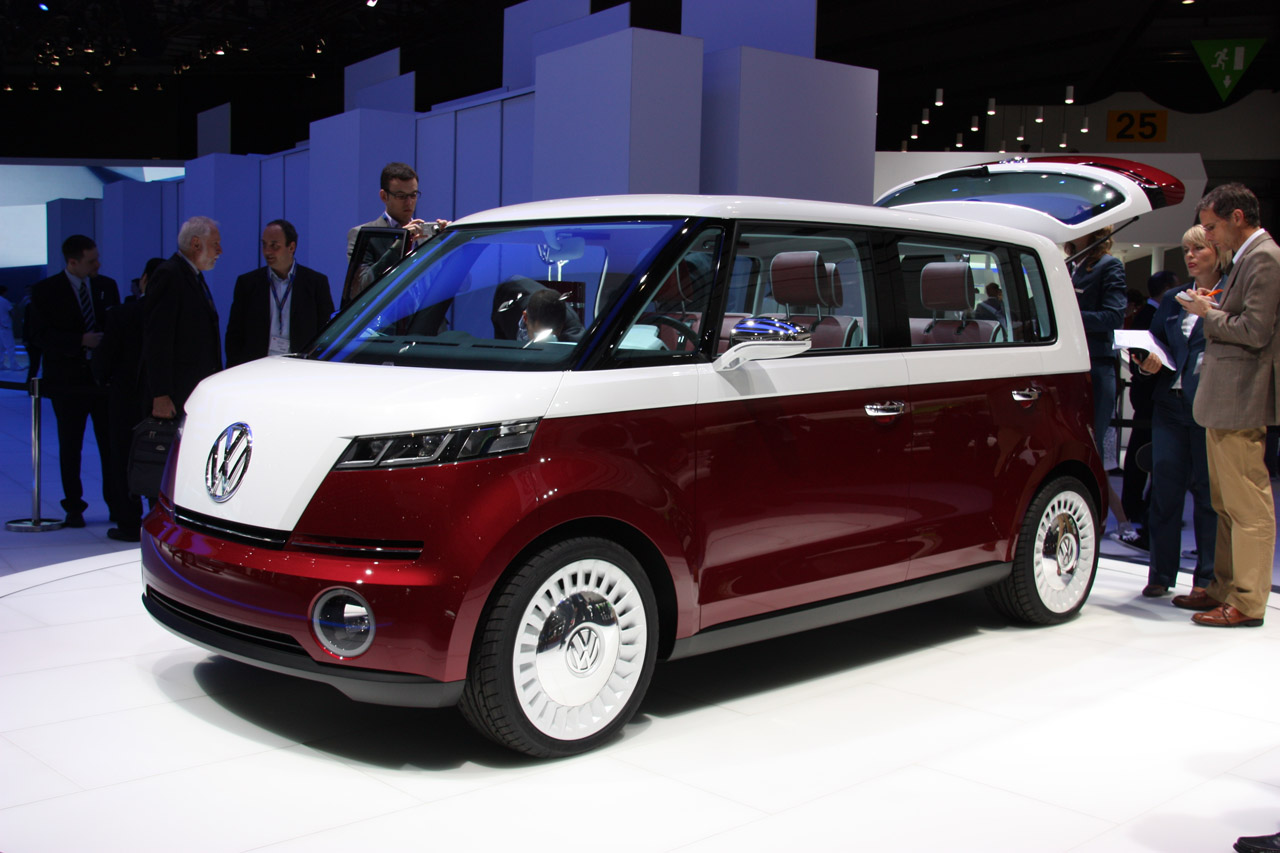 It seems that Volkswagen’s executive and management body have gone all misty eyed about the introduction of the 2012 Beetle that they decided to do more about it.

Not the 2012 Volkswagen Beetle itself but the heritage and memorabilia it brings about. No flower power and stuff like that, but the Camper van.

Or, at least, the modern day interpretation of what would be the Camper van namely the production version of their VW Bulli.

Even though it’s what sparked interest for VW, the heritage and history isn’t the only reasoning behind finally turning the Volkswagen Bulli into a real car.

Much like the original VW van, there’s an ambition to capture the mood of the times. Volkswagen wants to genuinely make a heritage lineup and not just a model.

After all, they were the ones who got the ball that lead to the new Mini, the new Fiat 500 and the new Citroen DS lineup rolling so why not set an example?

Also in keeping with the current times, Volkswagen may end up using the new Bulli to showcase some progress in the world of fuel economy, perhaps with some hybrid technology from the XL1.

If the final decision is made and settled, Volkswagen will most likely make the Bulli’s production version at their Mexican plant and a market release could happen as soon as 2014.