Home
Other News
What is a lemon car? 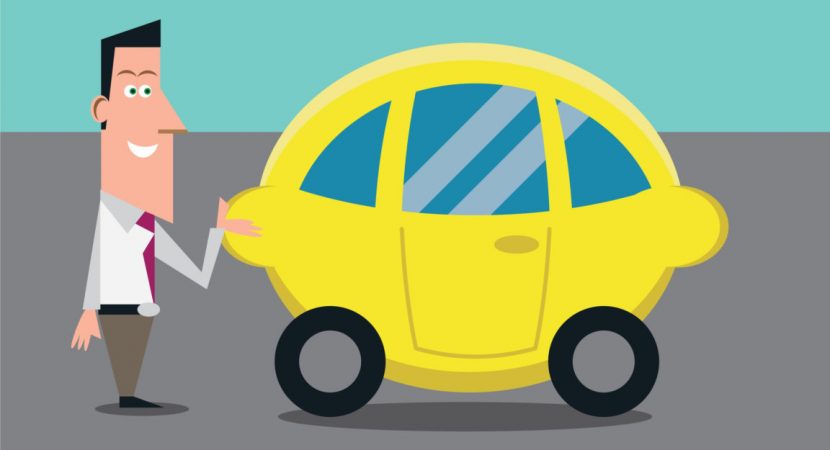 What is a Lemon?

A lemon is a car that has problems that affect its value, its usability or its safety. These problems either mean you dramatically overpaid for the car or it is as waste of money because you cannot use it. Not all cars with problems are “lemons”. You might buy a used car that barely runs knowing full well it needs the suspension replaced. The problem with lemons is that you bought something only because you expected it to be a better value or in better condition that it really was.

What Are Lemon Laws?

The average lemon law explained is a law that protects consumers who bought a “lemon car”, those who were defrauded by the car dealer or private seller who didn’t disclose critical information. Note that not every state has used car lemons laws. However, if the car turns out to be a lemon, other legal remedies may be available, such as suing the car seller for fraud. Even in states that don’t have lemon laws, the car dealership is required to offer a minimum warranty. This protects consumers, since it forces the car dealership to pay for serious problems, whether they were aware of the issues, unaware of them or choose not to report them. These consumer protection laws were passed because an estimated one percent of new cars count as “lemons”.

What Happens Under Lemon Laws?

At a minimum, problems identified soon after purchase have to be repaired by the dealership. They may also offer you a refund, essentially paying you market rate for the repairs the car needs. Depending on the situation, they may owe you a replacement vehicle. This is may occur in cases where the car has repeated, major, and unfixable problems.

Note that a lemon law doesn’t apply to every used car. The lemon law won’t cover a car you’ve driven a certain number of miles or owned for several months without reporting the issue. This is because the wear and tear on the vehicle could cause issues, and it isn’t fair to tell the dealer to pay for damage that may have occurred during the thousands of miles you drove it since purchase. A lemon law only applies to major defects covered by the warranty. For example, engine problems will need to be fixed, but hail damage and scrapes to the paint won’t. Loose door handles and radio knobs aren’t serious defects, either. If they make one or two attempts to fix the problem and it is resolved, you can’t come back and demand they fix it a year later. After all, the vehicle was obviously in good enough condition to drive for a year. Repeated repair attempts that don’t fix the problem typically result in a refund or replacement vehicle, because it is unfair to the car buyer to have to keep wasting time returning for something the dealer clearly can’t fix. (And it saves people from being worn out by repeated temporary repairs because the dealer doesn’t want to pay for the necessary expensive fix.)

Note that the problem doesn’t have to be mechanical. A horrible smell that won’t go away or a defective paint job may be found to be major defects under the lemon laws. The law doesn’t have a bright dividing line, so there is room for debate — including in the courtroom — when you think you’ve bought a lemon.