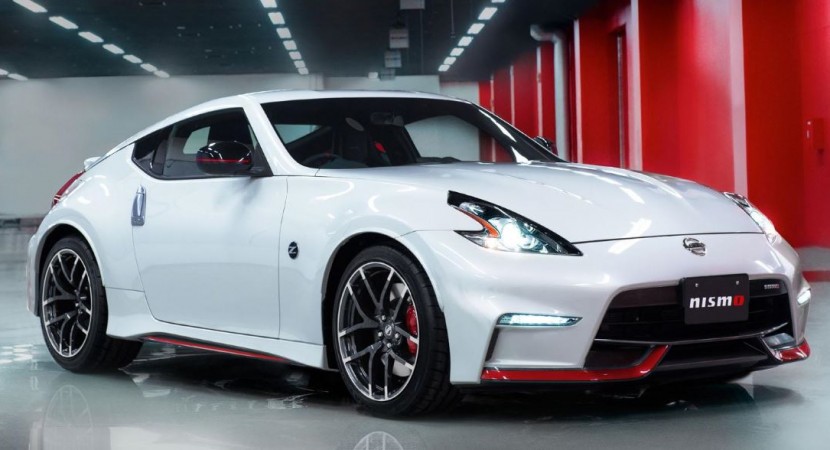 The ZDAYZ event taking place in North Carolina, has proudly welcomed the long-expected 2015 Nissan 370Z Nismo, after the vehicle being officially unveiled about a week ago.

The ZDAYZ event was the perfect occasion for the Nissan Japanese based automaker to pull the wraps one more time of its 2015 370Z Nismo, the sportscar standing side-by-side with other hundreds of Nissan, Nismo and Datsun models. Andy Palmer, the Executive Vice President at Nissan, stated that the Nismo model is the symbol of the Nissan Company in terms of performance, both on tracks as well on the public roads. The body of the 2015 Nissan 370Z Nismo comes with some fine tweaks like some red accents on the front lip, a new rear spoiler, updated side skirts, or 19-inch forged aluminum wheels.