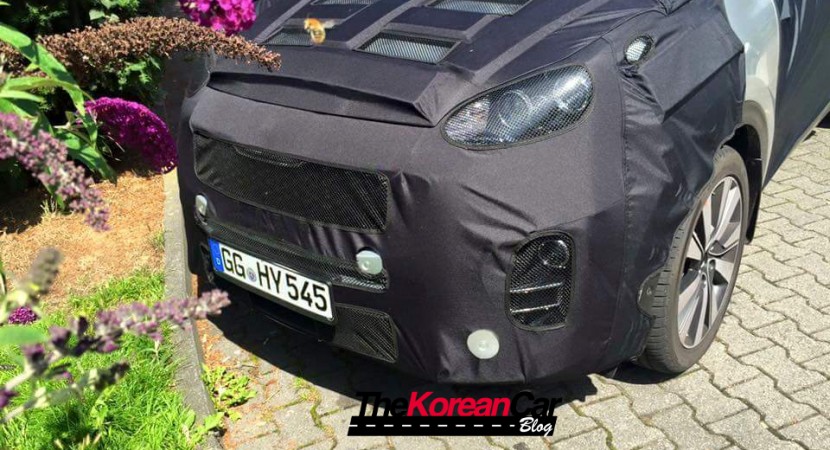 The Kia South-Korean based carmaker has finally confirmed the official unveiling of the new-gen Sportage at the 2015 Frankfurt Motor Show, starting September 17th.

In its fourth-generation, the new 2016 Kia Sportage will suffer some interesting and important body modifications, the model coming with a sleeker design, “ice cube” LED daytime running lights, or aluminum front and rear underbody protection. The 2016 Kia Sportage will also standout from the crowd with the “tiger nose” grille, along with updated lighting cluster, new dual-exhaust system in chrome finish, roof-mounted spoiler and so on. Inside, the 2016 Kia Sportage will also benefit new features, also seen on the Optima and Sorento models, like wider screen for the infotainment system, more visible buttons for the climate control and a few more. On the engine department, the 2016 Kia Sportage will fit the same engine found on the Tucson model, meaning the 1.6-liter naturally aspirated unit, with 135 horsepower, the 1.7-liter CRDi diesel with 136 horsepower, or the 2.0-liter with 184 horsepower. A turbocharged 1.6 liter with 176 horsepower will be also added to the engine lineup. The pricing details will be announced at the 2015 Frankfurt Motor Show.