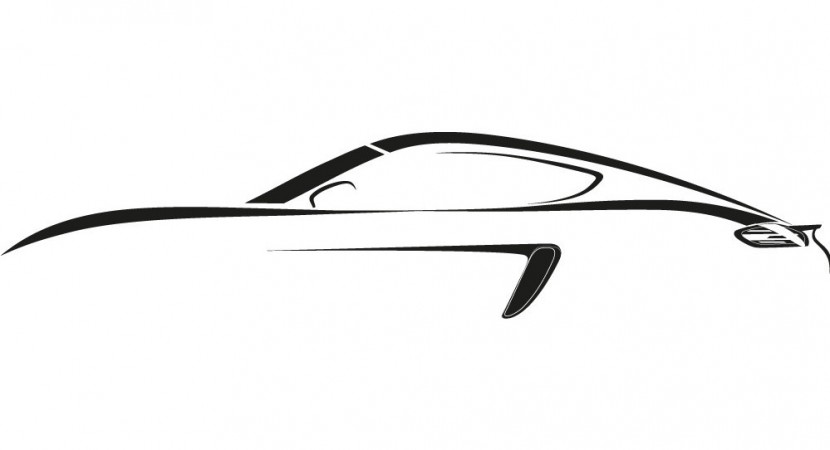 Porsche carmaker has recently made one of the strangest changes ever, by rebadging the future 2016 Porsche and Cayman with the 718 moniker, each one being called the 718 Boxster and 718 Cayman. Both models will emerge in 2016 and will sport the new four-cylinder boxer turbo engine under the hood.

Porsche decided to rename both models after the 1957 sports car model which was considered “ground-breaking” at the time, the model being successful thanks to its flat four-cylinder engine.

Both the 718 Boxster and the 718 Cayman will be very similar in terms of design and performance under the hood, some reports indicating that they would sport a 1.6-liter turbocharged or a higher 2.0-liter four-cylinder engine, with around 286 horsepower. Unfortunately, the carmaker has not revealed the real powertrains.

The same mill is also used on the 919 Hybrid LMP1, which has recently won the manufacturer`s championship in the World Endurance Championship. 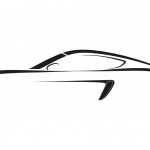 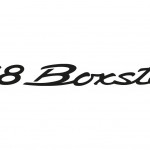 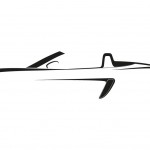