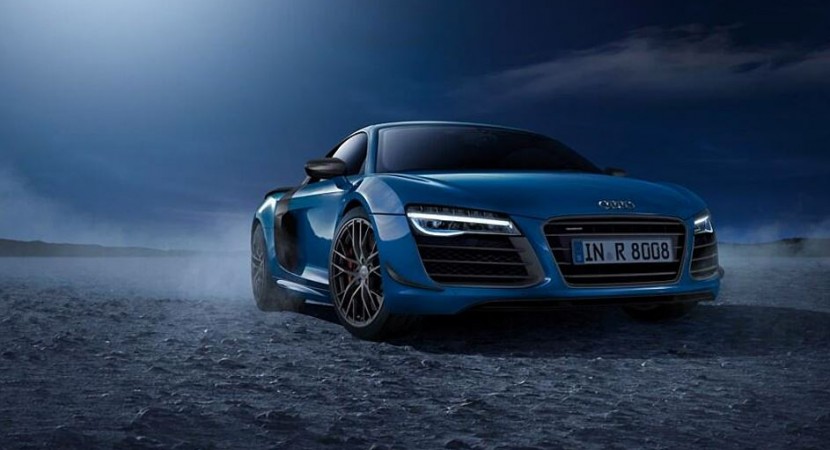 If you are asking why would Audi sulk after the Bavarian car maker launched its hybrid sportcar, you must know one thing.

With the i8 deliveries already started, the model becomes officially the first production car to sport laser headlights. I feel a bit more explaining is due. Well, the rivalry between Audi and BMW is now legendary, and Mercedes is also worth mentioning in this. A few weeks back, both Audi and BMW stated they are prepping to launch the world’s first series car to use laser headlights. For Audi, that model is the R8 LMX, and for BMW, the above mentioned i8. Now, Audi lost the chance to claim first in this race, and being a tad bitter, decided to rebrand the title and claim their car will be the fastest laser headlight – wielding machine. Seeing the specs for both cars, that is true, but it still doesn’t make them winners. 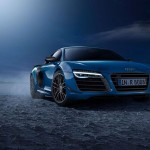 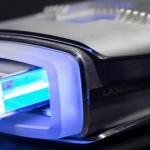 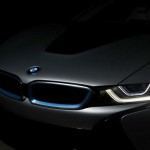 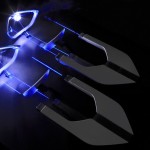