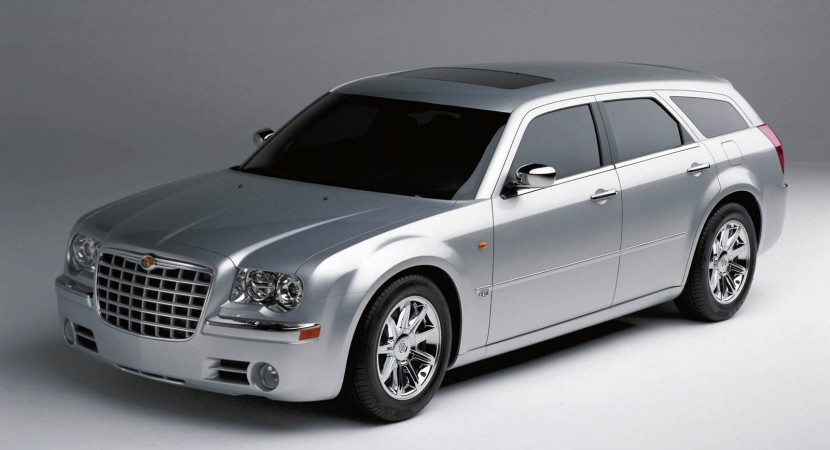 If you didn’t know about the existence of a Chrysler 300C Touring you shouldn’t be ashamed, it was a model sold exclusively in Europe.

Though it was moderately successful in key markets such as the UK, Germany and Australia, the Chrysler 300C Touring was never a game changer. With the new generation of the 300, the tight belt conditions from Fiat joint ownership and such, there will be no estate version at all.

Apparently, while Chrysler (or Lancia in this case) does see some potential for such a creation the fact that they can’t sell it in the U.S. (not in big enough numbers anyway) is the true problem. Low sales in the U.S. and not much above decent in few other markets is not really enough to justify the development costs for the massive five door body they would need for the Chrysler 300 Touring.

Everything sounds like an open and shut case but the truth is quite a bit of a way off, the only reason for the Chrysler 300 Touring being killed off is not that people don’t need it, but because they don’t want it. What people with a need for practicality want is an SUV and not an estate or anything the likes of a Chrysler 300 Touring.