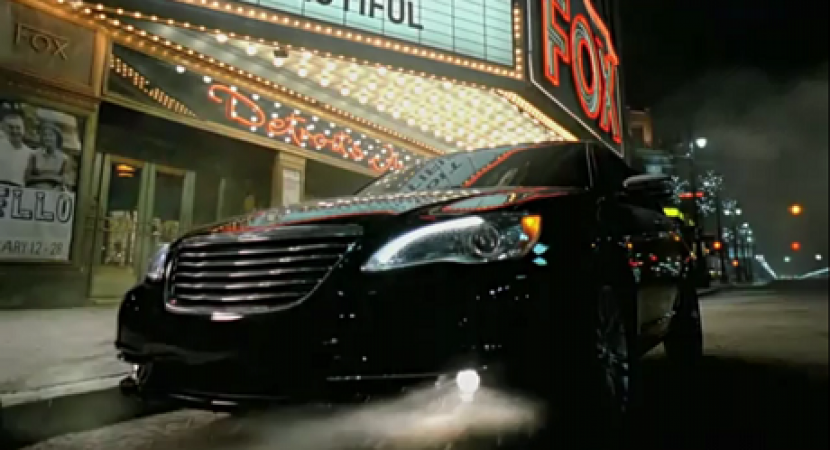 The commercial was presented during the famous Super Bowl XLV on February 6, 2011 and reveals the American model together with the rap artist in Detroit, where Chrysler has its origins but also where Eminem was born.

Even this commercial is not a very long one, Chrysler claims that its production cost about $9 million which makes it one of the most expensive ads designed for Super Bowl. However the price, I can’t claim that this is not a well made one, the Detroit city being slowly presented through the car’s windows while Eminem’s “Lose Yourself” famous song is slowly introducing you into the mood.
http://www.youtube.com/watch?v=DDAtLTOf_X8