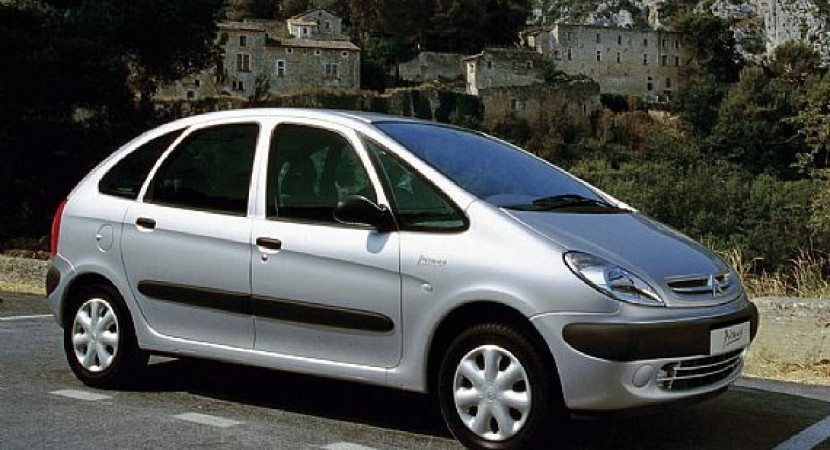 Citroen C3 Pluriel quitted production last month after seven years of availablility on the market. Citroen announced another model scheduled to quit the production: Xsara Picasso MPV. There is no reason to be sad because the MPV model from the French manufacturer in its 11 years of existence managed to be sold in 1.736.727 units! We do have a standing regarding the best sold engine in the Xsara Picasso’s range. The engine in question is a diesel one, with a capacity of 2.0-liter, more exactly the HDi one. The 2.0-liter HDi engine was able to develop 90 horsepower and ranked first in the model’s most preffered engine.

Citroen Xsara Picasso was borned being based on the Xsara model, the Donato Coco designer being assigned to create a competitive and handsome multi-purpose vehicles, and it seems that he managed to do it well, you can read the units sold again if you disagree me.