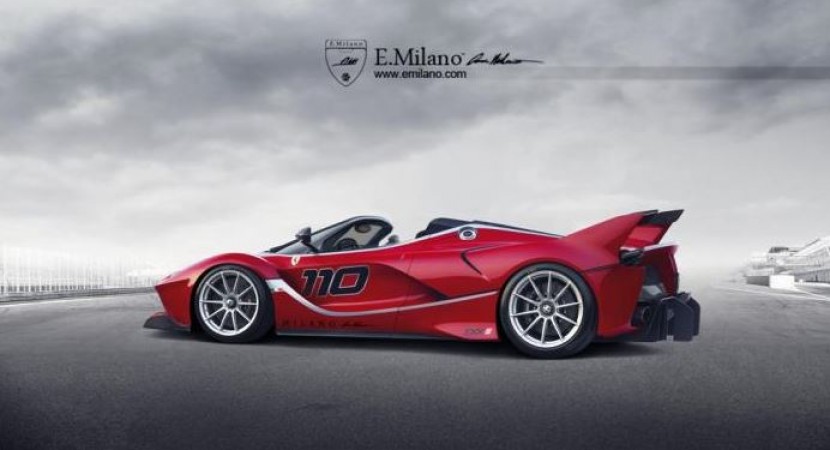 After being recently launched on the track at Abu Dhabi, the Ferrari FXX K supercar is ending up in our news again, this time the model being rendered in a Spider version.

The rendering with the Ferrari FXX K Spider was provided by the famous Evren Milano, showcasing the model in some simple design cues, of what would be the rumored Spider version, in a couple of years. But until the Ferrari FXX K Spider would eventually emerge, you are free to enjoy the rendering with the extraordinary model.

On the other side, the recently unveiled Ferrari FXX K supercar is coming with impressive power under the hood, due to its 6.3-liter V12 unit. We are talking here about 860 horsepower, backed by an electric motor, which adds another 190 horsepower.

Only 40 units with the Ferrari FXX K model will be built, which one setting you back at a whopping $2.5 million. 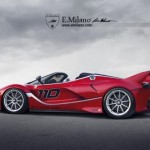 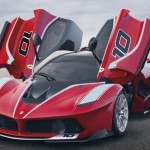 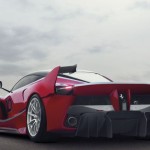 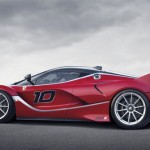 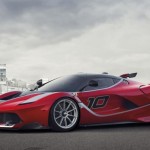 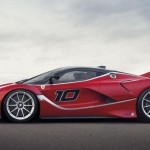 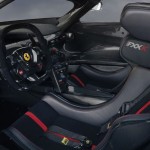