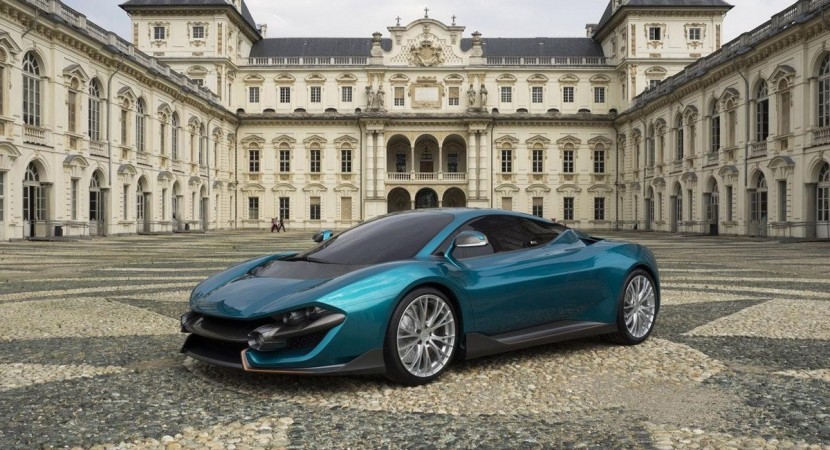 ATS Italian based aftermarket shop has transformed the Ferrari LaFerrari into a strange yet interesting project, called the Wild Twelve, a special project to be displayed at the Parco Valentio Salone in Turin, Italy.

As seen here in the photos, the Ferrari LaFerrari is beyond any recognition, the supercar receiving first a carbon fiber body kit, which shapes a more muscular design, consisting of four round headlights, new front splitter and side skirts, as well as an oval exhaust pipe mounted in the middle of the rear end. More muscular features include the long rear deck along with the prominent hounches. No new features are announced inside for the moment, but under the hood, the aftermarket specialists have also brought some upgrades to the engine. We are talking here about the 3.8-liter naturally-aspirated V12 engine, sending the power to the rear wheels, as well as two electric motors which push the power upfront. The overall power stands at impressive 874 horsepower and whopping 920 Nm of torque, being sent to the wheels via a nine-speed automatic transmission. This would be enough to sprint from 0 to 100 km/h in just 2.6 seconds, at a topping of 390 km/h. The ATS Chief Piero Jacometti is planning to build up around 30 units at the moment and even if the prices are being kept secret for now, we expect it to be a spicy one and dedicated to the adventurous rich people. 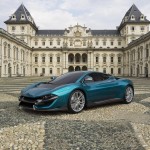 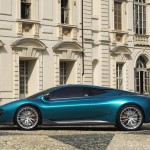 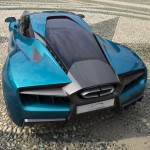 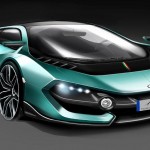 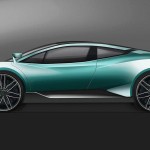 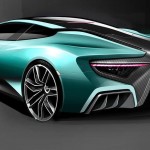