Home
Ford
Ford issues a recall for the 2013 Escape crossover 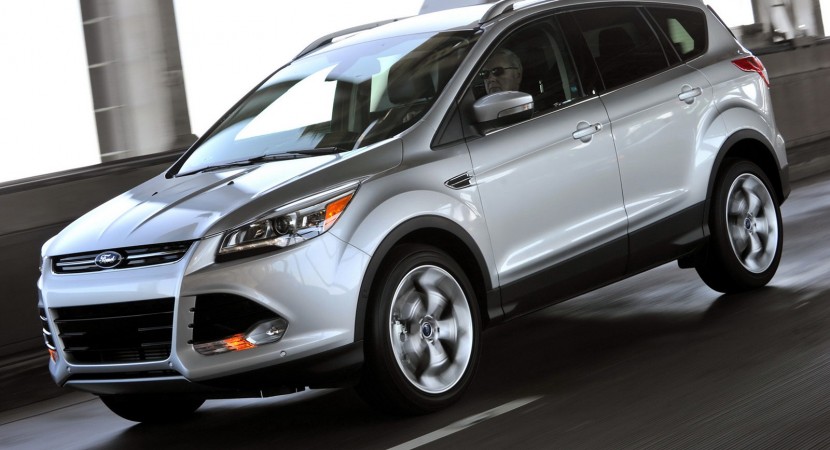 The Americans at Ford are forced to recall the 2013 Escape crossover due to a possible overheating problem with the 1.6-liter EcoBoost engine.

This recall affects 73,320 vehicles sold in the United States and Canada. According to Ford, the same powerplant is fitted to the 2013 Fusion sedan as well which means that this model is also affected by this issue. The overheating of the EcoBoost engine can cause fire but the carmaker said that there were no incidents yet. Luckily, Ford provides several ways to check if your car is among the affected vehicles. For example, you can check the vehicle’s 17-digit VIN and if the eight character is “X” (for the Escape) or “R” (for the Fusion), it means that you are concerned by this recall. This is not the first recall for the new Escape crossover, more than 10,000 units being already affected earlier this year by several other issues such as damaged fuel line, dislodged cup plug and other.