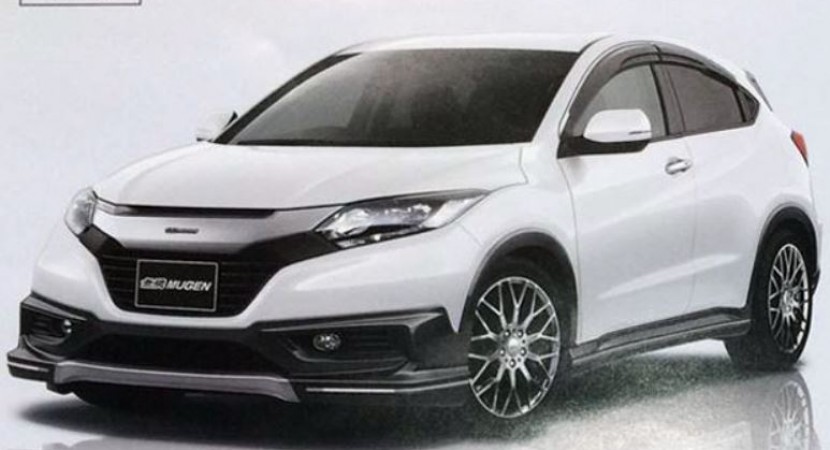 A month ago, at the Tokyo Motor Show, Honda unveiled its crossover Vezel, which might be considered the production version of the Urban SUV concept, to first set foot at the Detroit Auto Show.

New reports have recently stated though, that the version has a waiting list of three months ahead in Japan. The reason might be that the tuning division Mugen, might be “dressing-up” the Vezel version. As we can see in the picture, the Mugen-tuned version of Toyota`s Vezel was leaked from a sales brochure in Japan. Since there are no further info to state this rumors, Mugen appears here to be wearing a custom aero kit, with lower bumpers that are more pronounced.

This way, the Honda Vezel tuned by Mugen, resembles to the Acura-like grille treatment.
We will not know about the Mugen`s intention of tunning up the Vezel version, not until the Fit-based SUV will be arriving in North America. We are not even sure what the small crossover will be named when it arrives in the North America, but perhaps it will not be the Vezel moniker. 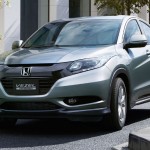 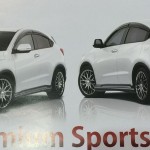 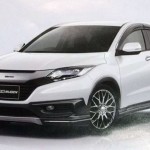 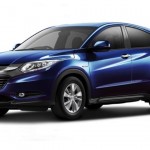