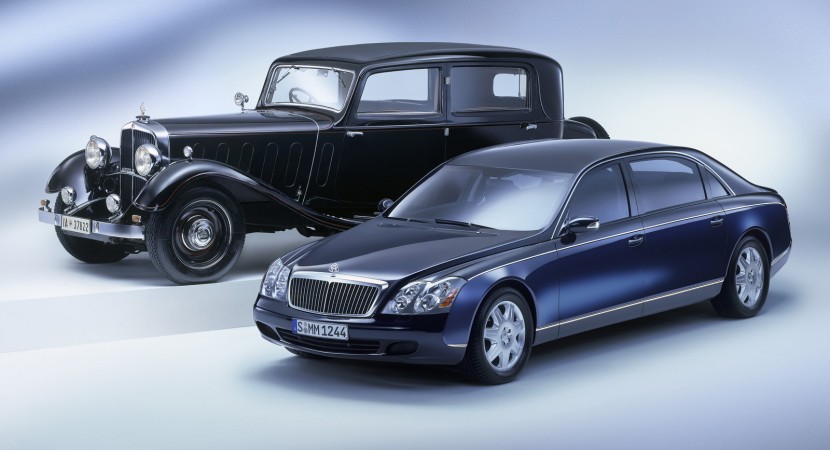 The fate of Maybach has been subjected to speculation, rumors and worries have all finally gotten some truth added to the mix.

During an interview for Autocar, Daimler CEO Dieter Zetsche confirmed those fears and announced the company’s decision on the Maybach brand. Not a pretty one for fans of the brand, quite the decent one for Mercedes stock holders as the financially crumbling Maybach brand is going to be killed off.

It’s been several years since the uber-luxury german saloon maker has been plaguing Mercedes for money and though they will kill it off, they will be doing so in two years.

Once they will have stemmed the flow, Mercedes won’t be wanting for very luxurious sedan on top of their already very capable S Class limousine. They will actually take it up to a notch as the replacement for the Maybach will be the Mercedes S600 Pullman. A revival of one of their most established models, the Pullman should spell success.

Then again, while BMW have enjoyed success with the Mini and VW with have with the Beetle, the Maybach was also a recreation of great history. No details on what the Mercedes S600 Pullman will be about but since it’s going to aim at Bentley and Rolls Royce, there’s going to be a lot more about it than the extra badge.

The engine in it could be a carry over version of the V12 the Maybach brand will leave behind but inside, the attention to detail must be exemplary.