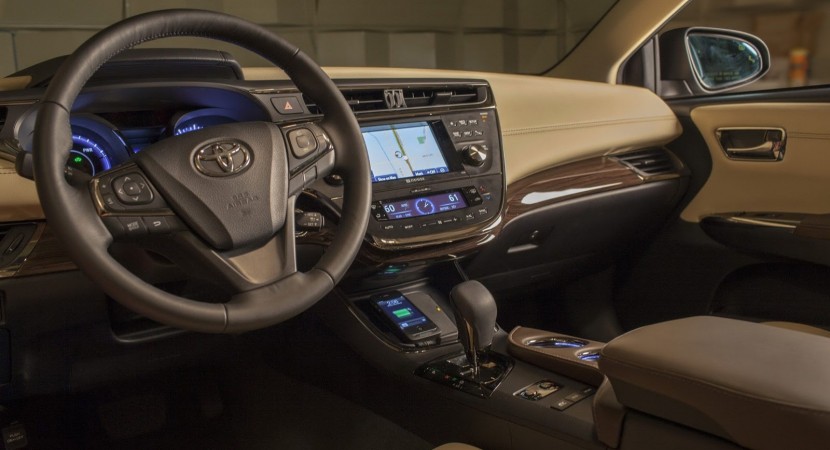 Toyota officially announced that the new Avalon will get a special feature which will be appreciated by all the customers.

To be more precise, starting next year, the Technology Package offered on the new Avalon sedan will include a wireless charging pad which will make sure that you never run out of battery in the car. According to the Japanese carmaker, the new charging surface is placed on the center console and is compatible with all Qi-enabled phones.

Of course, we talk about the latest high-end smartphones such as the Nokia Lumia 920 or LG Nexus 4. If your phone is not among the 34 models that come with the Qi technology, you can buy a special cover which will make your phone compatible with Toyota’s new wireless in-car charging system.

“We see wireless charging as an important feature that helps enhance the high-technology theme and consumer interface offered by Avalon Limited,” adds Toyota.