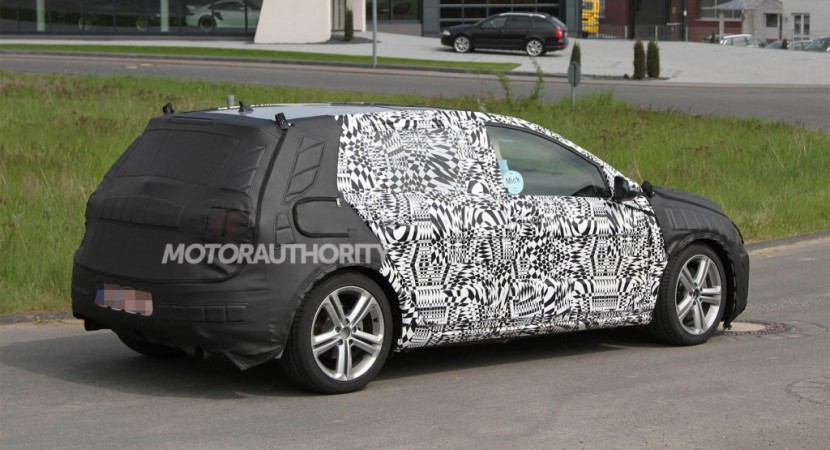 The Germans from Volkswagen are preparing to reveal the all-new Golf, a successful model which is heading to the seventh generation.

The well-known Paris Motor Show which opens its gates this fall was an ideal place for the debut, but it seems that we will meet the new Golf earlier. According to the last assumptions, the new VW Golf will be unveiled at Berlin’s Neue Nationalgalerie on September 4. We talk about a modern art gallery which will be held in Germany, few weeks before the Paris Motor Show beings. The new Golf will get 1.2-liter and 1.4-liter TSI petrol engines in Europe, while the range-topping Golf GTI is rumored to get a more powerful 2.0-liter TSI. Moreover, Volkswagen plans to upgrade the range with diesel-electric models, hybrid and also zero-emission variant. Of course, the latter will enter the range most probably later next year. With this been said, expect the first official photos and details on the new Golf early next month.