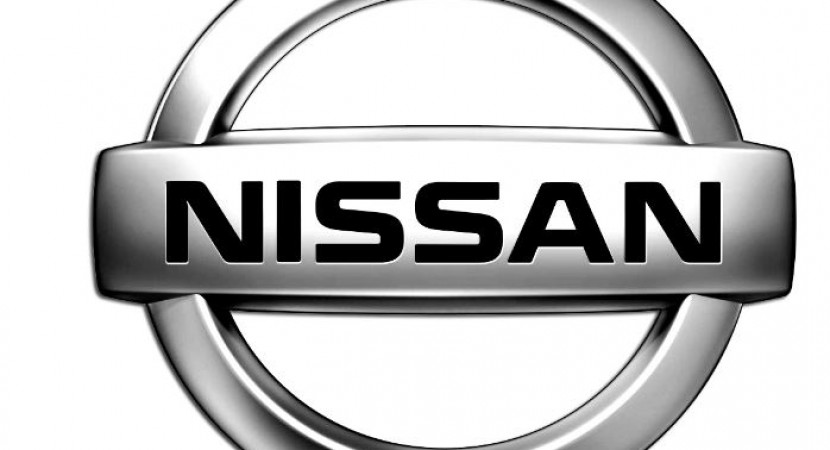 The Nissan Motor Co Japanese based automaker has announced that 55,000 units will be recalled in Japan, due to some problems with the starter motor for their gasoline engines.

The Nissan carmaker will be recalling to factory some models produced between February 2010 and July 2013, for a proper check out and inspection. Fortunately, there were no accidents reported so far, while Chris Keefe, the spokesman at Nissan, mentioned that the harness found in the starter motor might overheat and the engine might be difficult to start or not start at all.

The recalled models will have their starter motor replaced, the process not taking more than an hour, and will also be free of charge.

More bad news for Nissan, as the carmaker will also start an investigating campaign for 126,000 units worldwide, on the Micra and Sunny models, for a faulty rear drum brake.

Keefe also mentioned that the glitch found on the spring inside the brake, might break and might make an inappropriate noise.

Nissan will be also reinstalling the spring in the rear drum break, a process which should not take more than 20 minutes.