Home
Other News
Schumacher still under 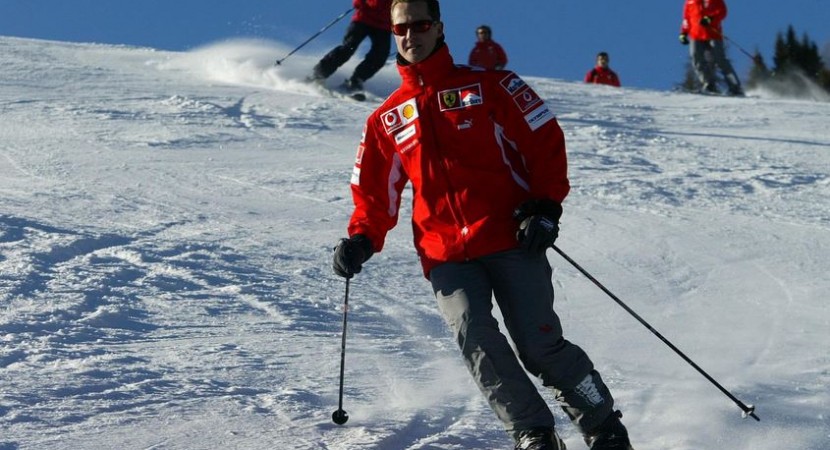 It has been some time since F1 champ Michael Schumacher sustained a life threatening injury after his head hit a rock during a skiing trip.

Rushed to the hospital, an artificial coma was induced while doctors performed needed treatments. Ever since his injury, the hospital and the family of the legend has been flooded with messages of support from various corners of the world, and in the few statements they gave, they expressed the gratitude and said these really helped them stay positive on the whole matter.

But fact is that Michael Schumacher is to this day still in a coma, and as many doctors know, every day that passes without him waking up, the chances that he ever will go down just a little bit. Hopes are still high that the pilot will make a recovery, as this would be an unfit end for the person that inspired the world. The only bit of good news regarding the incident is the fact that the condition of Schumacher is now stable.