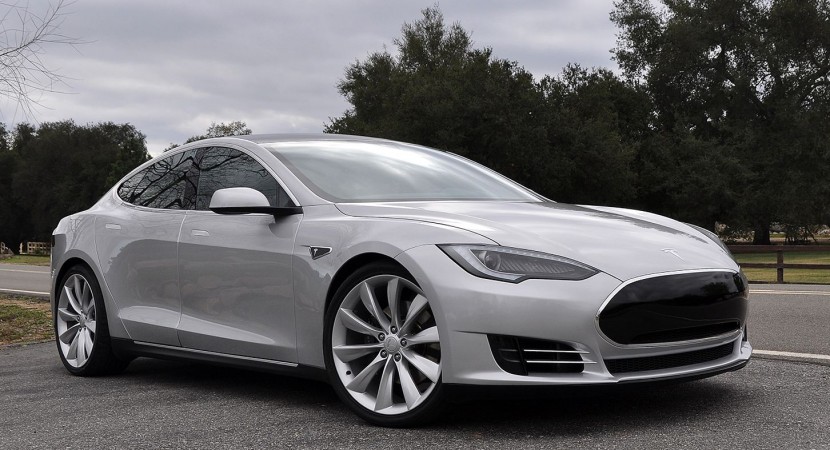 Tesla has managed to stay under the spotlights for many different reasons lately. However, one of its most controversial acts regarded the famous supercharger.

Those who were after a low emissions vehicle, an electric car in particular, were more than happy to hear about Tesla placing the supercharging stations. If we recall well, the West Coast received its first 480 V stations only last Friday, making it possible to jump from Boston all the way to Washington, at the wheel of an electric car and “fueling” your toy. While Tesla officials have initially announced that the supercharging stations and the super charging feature will be accessible to all Model S owners, it looks like they have made a change of plans. Consequently, we have just found out that you cannot get the supercharger option for any unit other than the 85 kWh model, which has it as a standard option. Basically, Tesla tells us that it’s no longer a standard freebie, but an optional extra, short after big names behind the company were speaking out loud how it is going to be free forever! This is at least a little bit frustrating, is it not?