Home
Lexus
The Lexus LFA is sold out 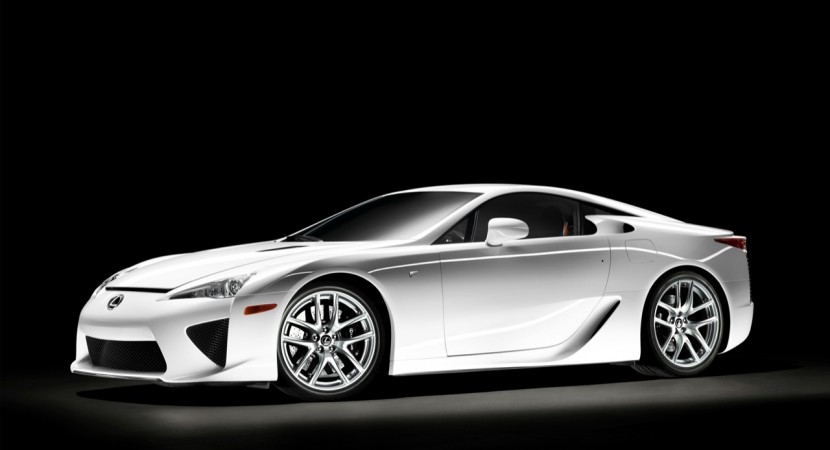 Skeptics, among who I count myself, looked at the Lexus LFA and said Toyota have definitely lost its mind to do such a thing as the car is definitely not worth the asking price. We were wrong, we were badly wrong, Toyota have just announced that it has already booked orders and taken down payments of all 500 units of the Lexus LFA.

And yes, I’ve just heard, it is snowing in petrolhead hell! Leaving the drama aside I have to say it’s quite a feat to manage to sell a car that’s marginally faster than a Nissan GT-R at six times the asking price and in such a short period.

Even more so when you consider that every person on that list has already paid the equivalent of $125,715 up front. Besides this, Lexus/Toyota did not reveal any data on regions where they sold most LFAs and such but what is known so far is that a third of the orders that came from Europe are made by Germany.

I wouldn’t buy one, I’m still not convinced but one of the actual 500 customers has something to say to all us neigh sayers and that would be that the Lexus LFA is the equivalent of a rare expensive mechanical wristwatch because while to most people, it’s an unknown quantity that’s not the case for true aficionados as they know its value.

Mind you, it didn’t sell as fast as the special edition Ferrari 599 GTO did it now?