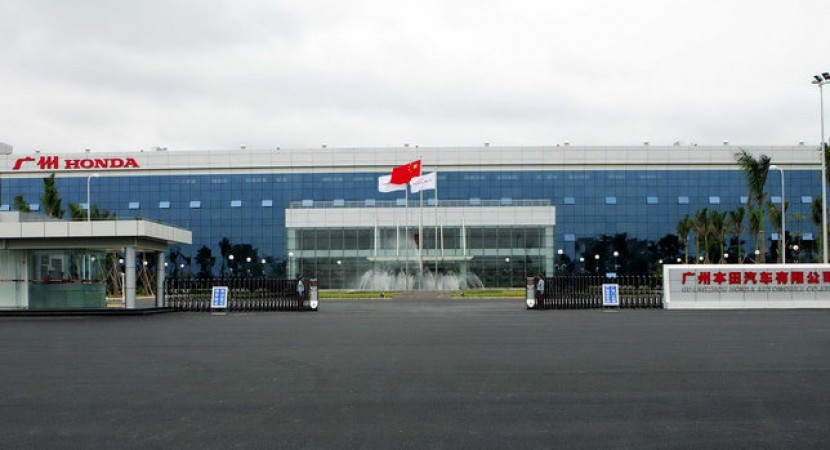 Honda have announced the plan that’s destined to get its Chinese employees back to work and all it’s plants in the People’s Republic up and running again. 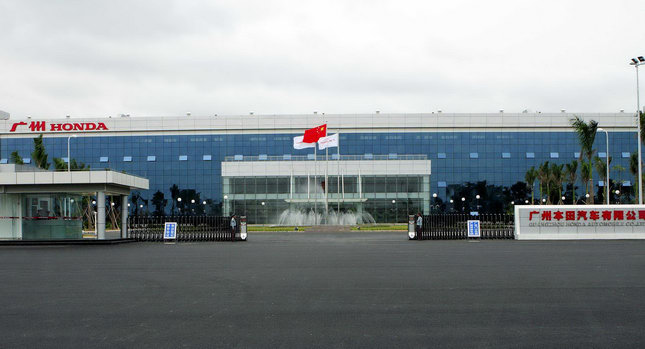 The workers that staged a walk out that lead to the closing of four Honda plants in China have been demanding an increase of over 50 per cent in pay and benefits as well as promises that no one would go after them for participating in the strike.

While the percentage of the raise may seem outrageous to you and me, if you read the actual figures the demands become understandable. According to some reports, the Japanese auto giant offered to raise regular workers’ monthly starting salary by 24 per cent or 366 Yuan ($54) to 1,910 Yuan ($290), which according to Honda is far above the legal minimum wage of 920 Yuan ($135).

As with any negotiations, a balance needs to be found and while not all the demands are met but despite the violent clashes on Monday and Tuesday afternoon, most regular workers and interns at Honda’s Chinese factories have accepted the raise and are ready to get back to work. There are however some exceptions as around 100 of the 2000 workers (of which nearly 600 are interns) still refuse to accept the offer and are keeping to their initial demands.

While analysts watch events to see how things play out warnings have been made as to which the Honda case is just the tip of an iceberg. Huang Yiping, an economics professor at Peking University and a former Citigroup Inc. chief Asia economist stated that after three decades of rapid growth partly driven by cheap labor, China must adjust to higher wages and that this situation reflects the urgency of adjusting China’s growth model.