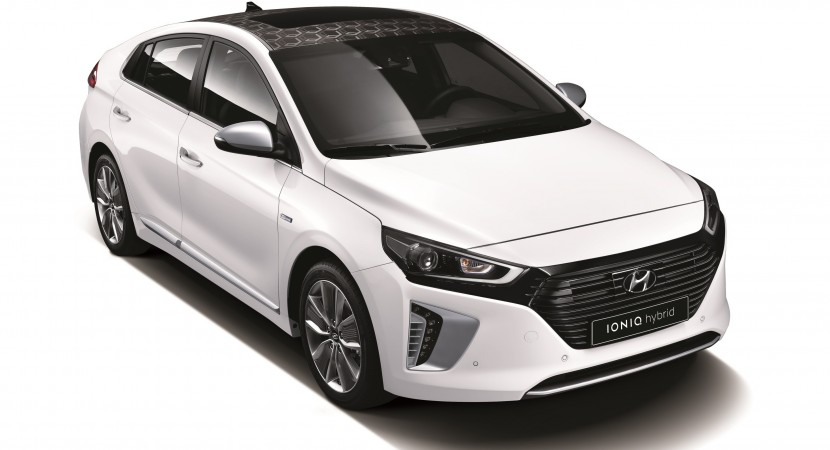 We are dealing here with a press release that plainly explains and confirms the details presented last week, adding some new ones. Hyundai states that the Ioniq is “breaking hybrid stereotypes”, as it will be offered indeed as an electric, plug-in hybrid and pure hybrid model. The first one to be released will be the Ioniq Hybrid version.

Under the hood, the Ioniq Hybrid will come with the new 1.6-liter GDI four-cylinder petrol engine, with 103 horsepower, along with an electric motor with an additional of 44 horsepower. The entire hybrid powertrain will be hooked to a Lithium-Ion polymer battery. The 141 horsepower will sent the power to the wheels via six-speed dual-clutch transmission.

From a visual standpoint, the Ioniq Hybrid will feature active and passive aerodynamic body parts, like the wheel air curtains, optimized rear spoiler and diffuser, side sill moldings, floor undercover, closed wheel design and more. All of them will help the car achieve a Cd drag coefficient of 0.24. 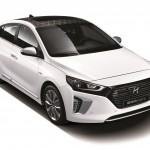 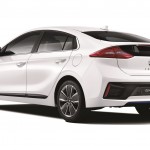