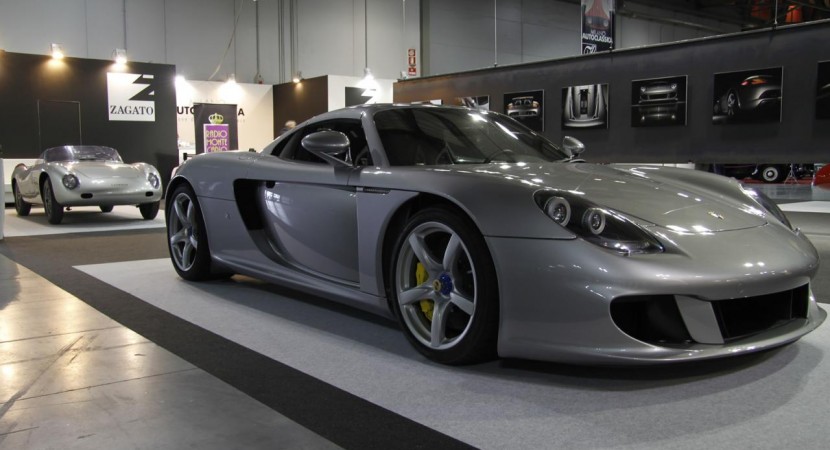 The tuning specialists at Zagato received a special order from Ernst Berg, a well-known rally driver who wanted some improvements for his Porsche Carrera GT.

In this regard, Zagato developed few subtle styling tweaks and a performance package for the German sports car. At the exterior, Zagato provides new front and rear bumpers, a double bubble roof specially developed by the company, new side skirts, hood and rear diffuser. Of course, we can’t talk about pricing or availability details as this is a one-off package developed for private client.

However, we can take a closer look at Zagato’s creation thanks to the presentation video above.