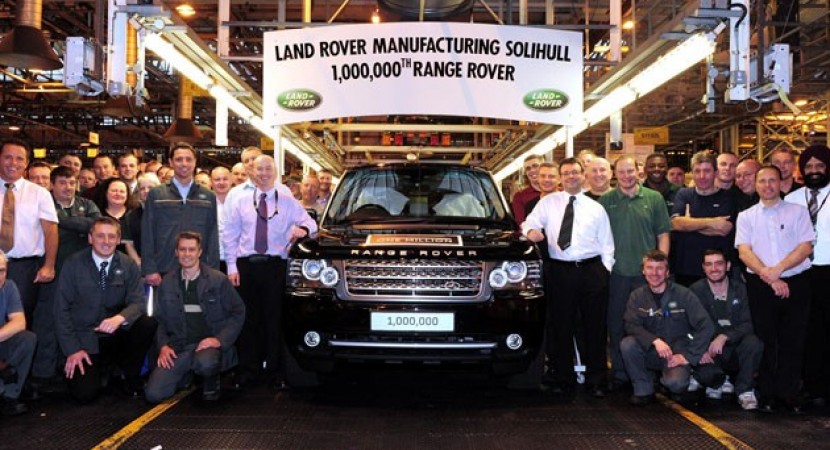 The car that got it all rolling when it came to off-road, the car that took you off road with luxury and style, and the car that’s now better at both of these has a celebratory moment. 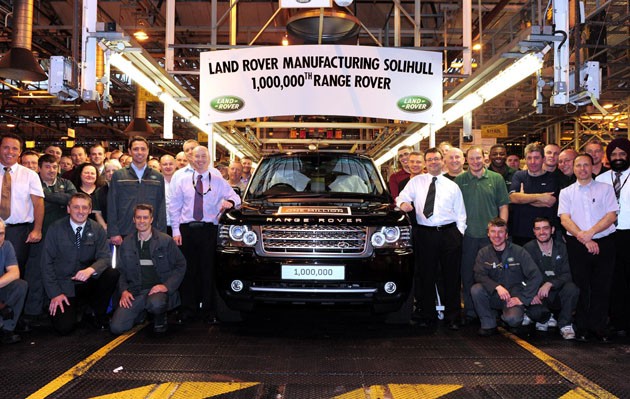 Land Rover just built the 1.000.000th Range Rover and has an interesting way of celebrating this occasion.

Basically, Jaguar-Land Rover will be donating the millionth luxury 4×4 icon to a charity organisation but that’s not all.

The special Range Rover is finished in Vogue Autobiography trim level, it’s worth about £85.000 and will be auctioned off for Help for Heroes. Help for Heroes is a charity organisation that specializes in assisting wounded soldiers upon their return home.

The auction itself will also be special as the number 1.000.000 Range Rover will be auctioned at Earls Court in London during the famous Top Gear Live show by Jeremy Clarkson himself.

Now that’s a way to have a party. The celebratory Range Rover is expected to fetch anywhere upwards of £100.000.

I have to say that I’m an admirer of the Range Rover (one of the many that is) and its 40 year history is a great one so far but I have even higher hopes for its future.