Home
Chevrolet
Could Chevrolet be returning to IndyCar in 2012? 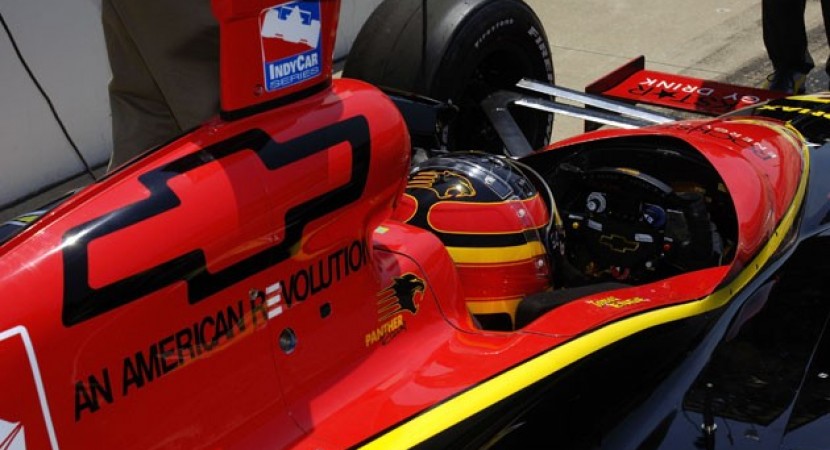 Not sure. That’s what a few recent reports have been suggesting though. It would certainly be interesting if Chevrolet were to make a comeback and perhaps liven things up in IndyCar. 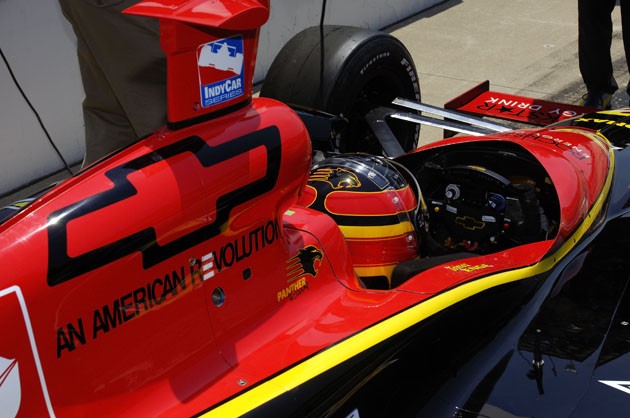 The infamous open wheel series seems to have lost quite a lot of glamor and the organizers are struggling to bring it back.

A first initiative was to open engine choices from more manufacturers as past IndyCars relied exclusively on Honda. This was approved but not applied as no manufacturer intended to do so.

Until now. General Motors could be up to a bit of motorsport trickery and may develop an engine for this series. This means that GM will have to develop a twin-turbo V6. Not that big an issue, however the catch is that this engine will have to develop loads of power and shouldn’t be any bigger than 2.4 liters.

The new engine regulations will come in for the 2012 season and according to a few sources GM’s entry will be using a Chevrolet badge on top of it.

Given the brand needs a bit more image Chevrolet entering IndyCar could be a great idea to come from GM but will it happen?