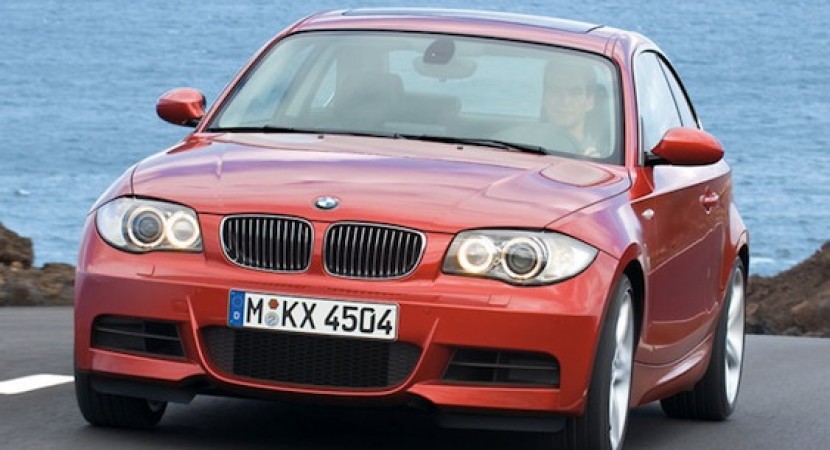 The BMW 1 Series was first introduced in 2004 and since then, according to news from BMW themselves; it has sold 1 million units. 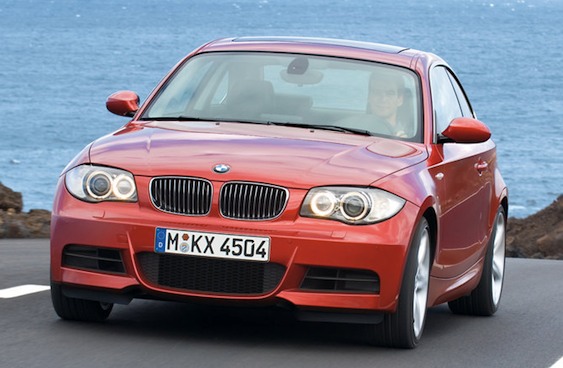 The 1 millionth 1 series was a three-door BMW 118d built at the BMW Plant in Leipzig and was delivered to the owner at the Leipzig Auto Show by Frank-Peter Arndt, Member of the Board of BMW AG for Production, and Stanislaw Tillich, the Prime Minister of the Free State of Saxony.

Despite being a controversial vehicle in worldwide press reviews the 1 series lucky seven figure sales record achieved demonstrates that people are interested in driving pleasure even in the compact class.

The BMW 1 series is available in four body styles and comes with a selection of ten engines, six of which are petrol powered and the other four diesels. The premium manufacturer boasts not only great driving pleasure in this segment but great efficiency as well seeing how five of the engines come with an emissions rating of less than 120 grams of CO2 per kilometer.