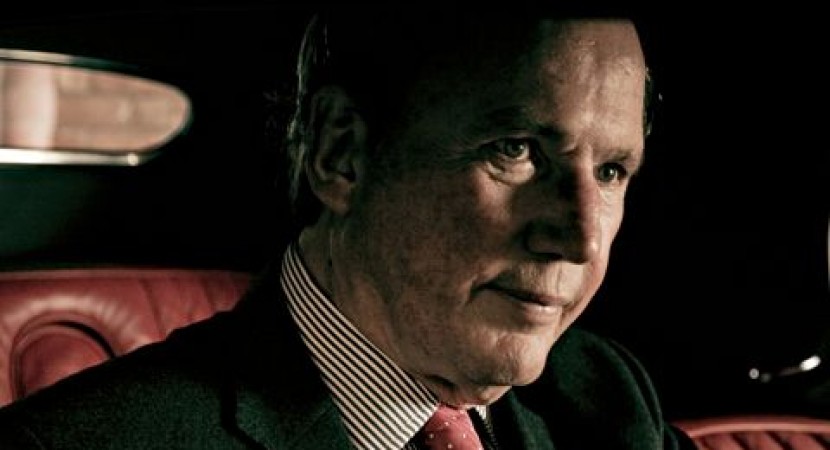 The recession has brought plummeting sales figures to Bentley’s records over the last three years.

Since Bentley is one of the most popular and most prestigious brands in the business they show nothing but optimism when talking about future sales prospects. 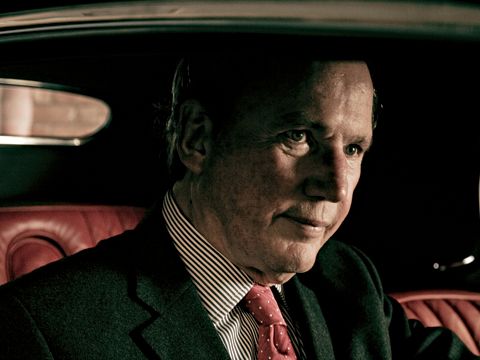 In numbers, their optimism is set around an expected 5000 sales this year; this figure may be less than half the number of units they shifted in 2007 but given the current luxury market it is understandable.

Franz-Josef Paefgen, CEO of Bentley Motors Ltd has stated that the company will come back to a successful phase whether it be selling less than 2007, 8000 or 9000 units is still a success story. Paefgen has also made statements about the markets Bentley is involved in and mentioned that America is on the difficult side, the Middle East continues to be a stable market and that China is a big market with an impressive growth.

The best year for Bentley sales was in 2007 when the company shifted 10.014 vehicles worldwide of which 3.990 units went to America. By comparison last year’s sales in the U.S. were only 1.367 and represented a 49 percent drop compared to 2008.