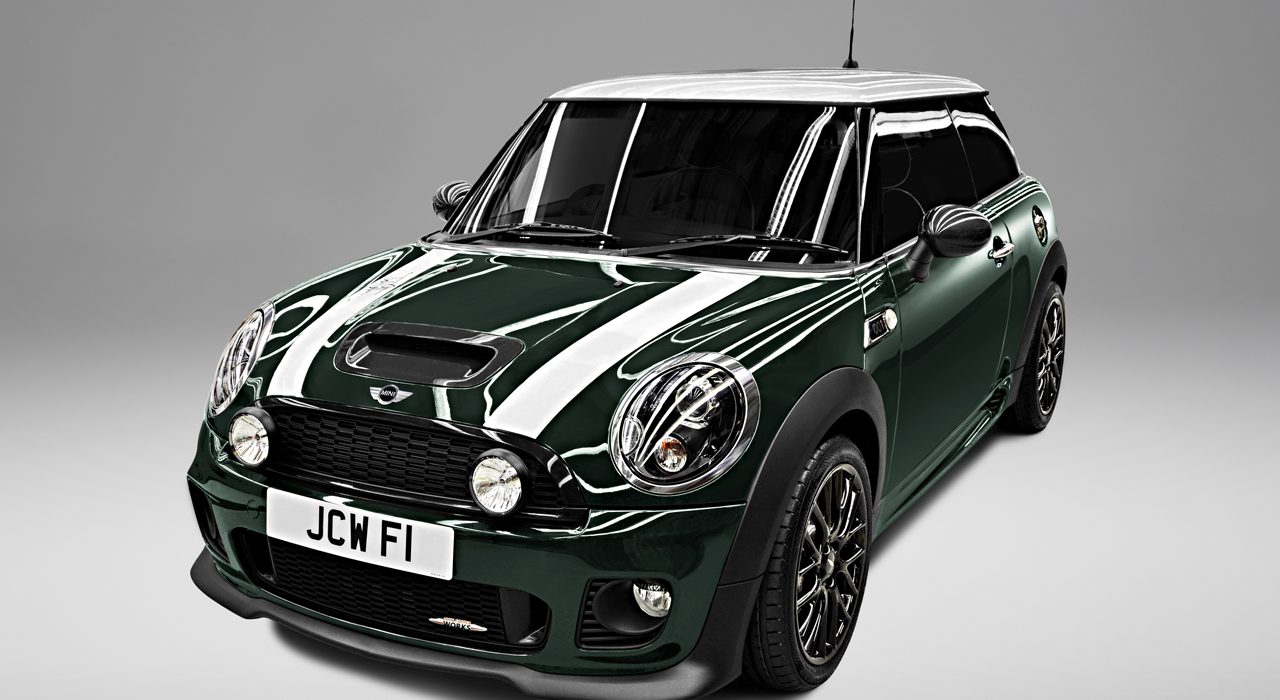 The demand in the United States has prompted Mini USA to reconsider the original sales philosophy for this limited edition variant of the very popular small hatchback.

The rethink isn’t a revolution as only 50 units of the Mini John Cooper Works World Championship 50 will be coming stateside.

Initially Mini was planning on selling all 250 units to be made of this very special edition in Europe but since Americans are such big fans of the Mini 50 of them will be sold in the U.S. at expected prices of around 40.000 dollars.

The combination of this small but powerful engine and a light car results in great fuel economy as there’s an estimate of 34 mpg to come out of the special hatchback. Oh yeah, the Mini John Cooper Works World Championship 50 can do 0-60 in 6.5 seconds and has a top speed of 148 mph.

A pretty quick car then and perhaps this anniversary edition were even faster if the badge was smaller. 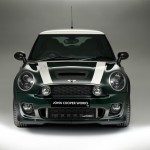 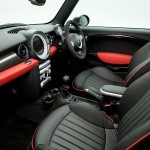 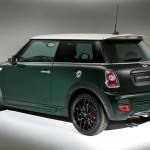