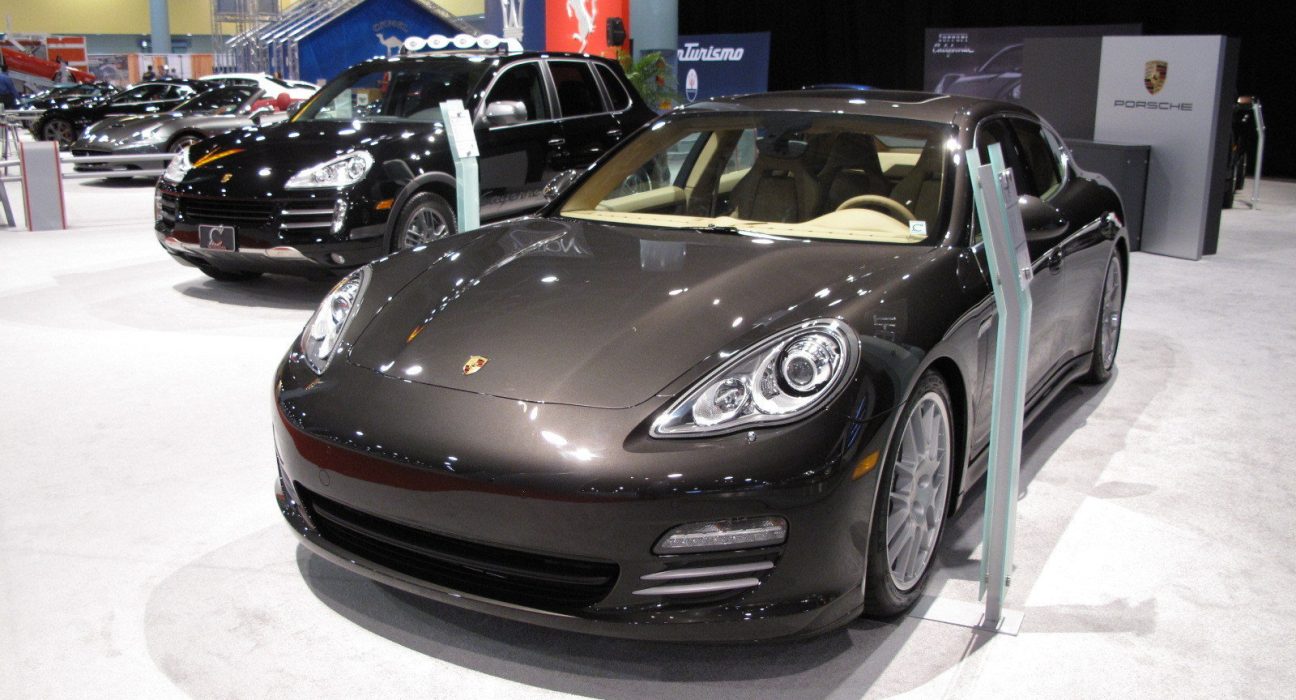 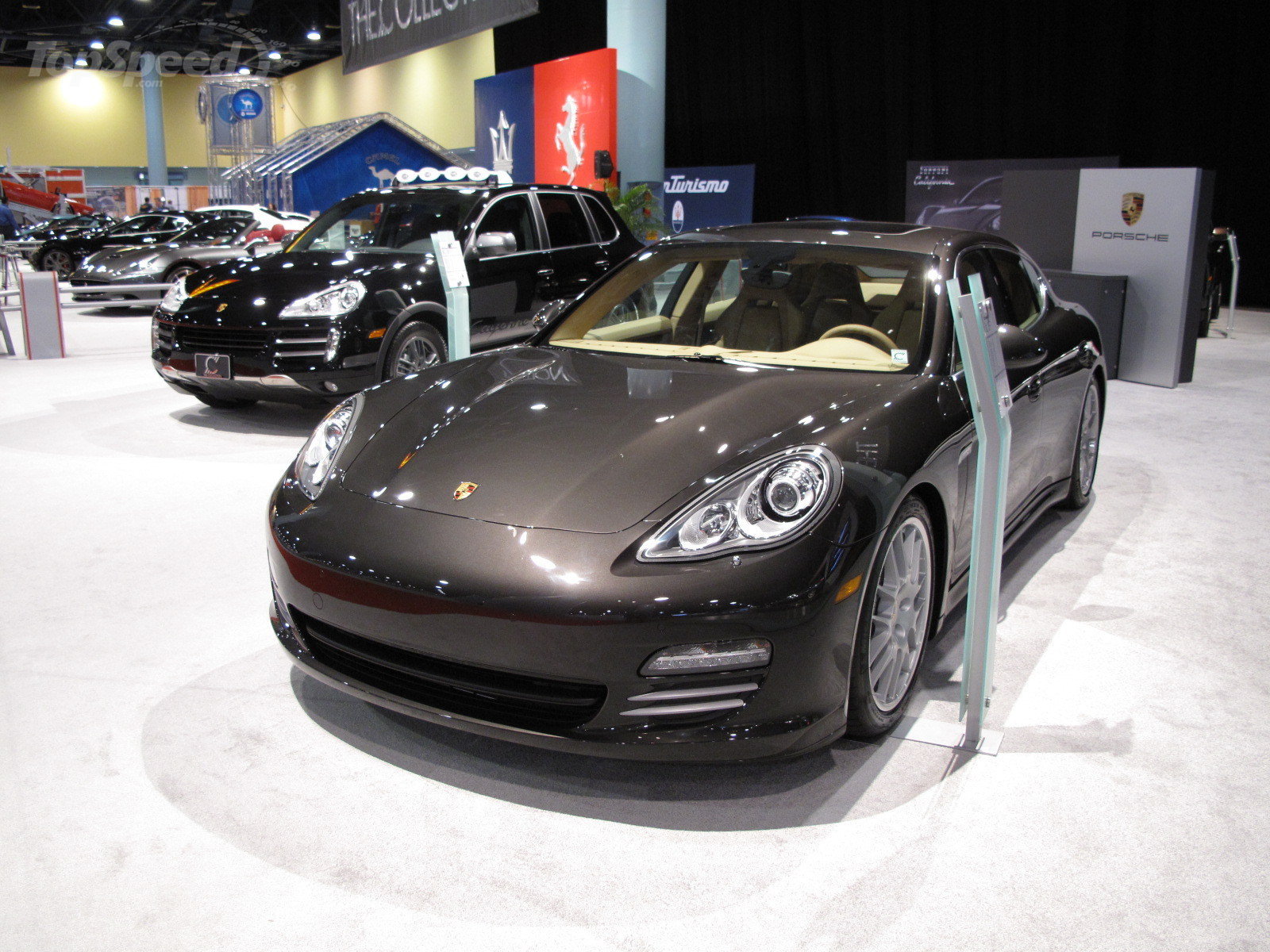 This is another amazing car from Porsche, but at the same time, it has some minuses that I will talk  about them to you, later in this post. First of all, I have to say that 2009 Porsche Panamera have been released at the Geneva Auto Show, the same place where the pictures from this post were taken.

Mitsubishi i-MiEV – Car of the Year in Japan