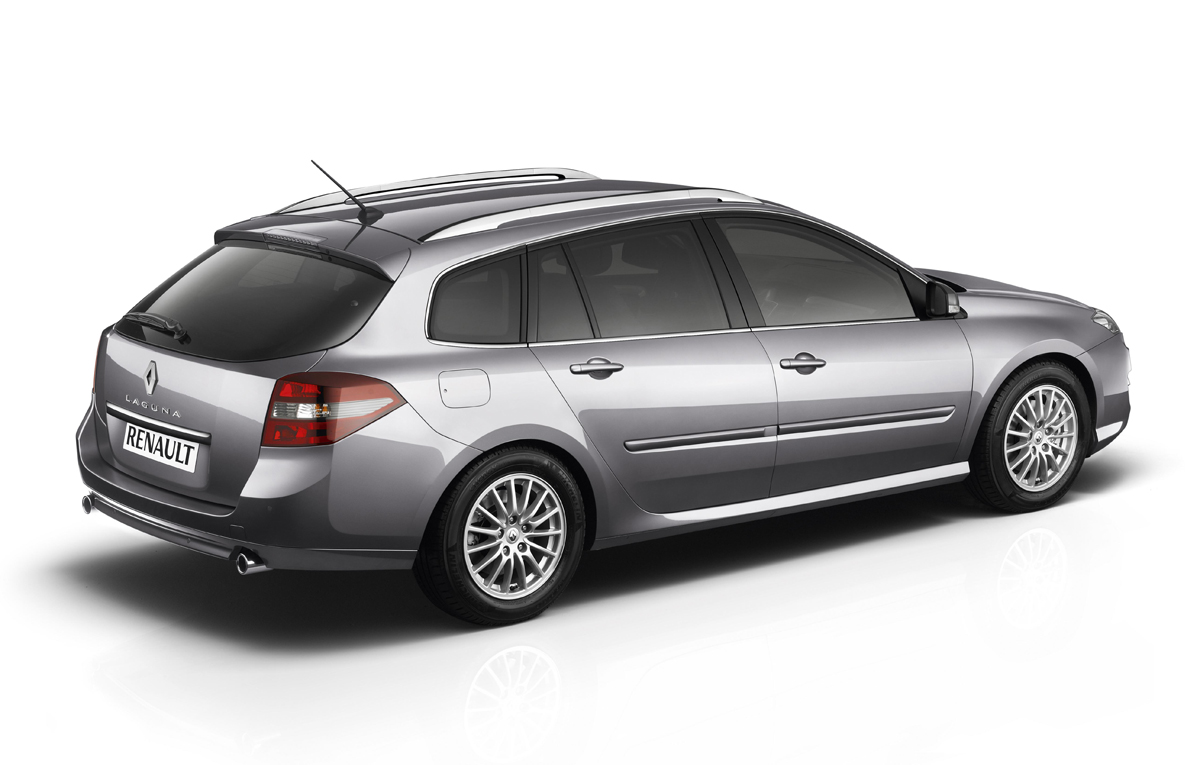 
These modifications operated for the Renault Laguna are available both for the sedan and estate versions. If we determined you to buy in the near future the revised version of Renault Laguna that just debuted at Paris, we may tell you that you don’t have to wait at all because the French model is available right now on the most important markets of the French manufacturer.